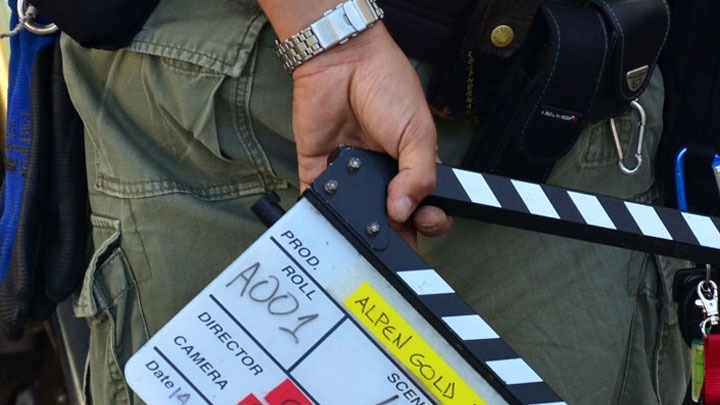 An open letter is signed by 566 people of the Cinema in order to shed light on the real facts surrounding the latest approvals of the Hellenic Cinema Center and the slanderous and absolutely unjust attack launched by some filmmakers against their colleagues, but also against him.

According to the letter, the attack reached the point where three directors, whose projects were rejected, applied for precautionary measures against the EKK, requesting the temporary suspension of the execution of decisions and disbursements related to all the latest approvals, which endangers to bring the film community back to a dead end, since in case their request is accepted, all 80 projects approved in March and April 2021 will be blocked, while no one knows what the continuation of the Organization will be. The precautionary measures are heard on Friday, July 2.

The 566 who sign the text call on the community, instead of dividing and eventually turning against itself, to join forces to demand from the State a national cinematic policy by multiplying the money available for the Greek Cinema, so that the great artistic the country's stock to be able to be utilized and promoted in the near future.

The open letter and the names of those who sign it

Episodes occurred in Toumba when PAOK fans entered the stadium shortly before the end of the eternal match of the co-capital. The teams left and ...
Read more

Grief in the local community of Oropos, for the unjust loss of two elderly people, an 88-year-old man and a 79-year-old woman, who were found dead, by a private ...
Read more
984

"The return of a fragment of the Parthenon frieze to Greece and to the Acropolis Museum, is being launched with the introduction, for the legal opinion ...
Read more
WORLD

J. Darmanen: France will not be held hostage by Britain

France is ready to enter into a "serious discussion" with Britain on issues related to irregular immigration, but will not ...
Read more
984

The new laboratory confirmed cases of the disease that were recorded in the last 24 hours are 3.823, of which 10 were identified after checks at the gates ...
Read more
984

The retraining of the DI.AS Team starts tomorrow. announced by T. Theodorikakos

Criminal law courses, rules of police operation and use of weapons, but also racism and human rights, concerning special rights of LGBTQI and Roma communities, up to ...
Read more