A dead from the severe bad weather in Sicily 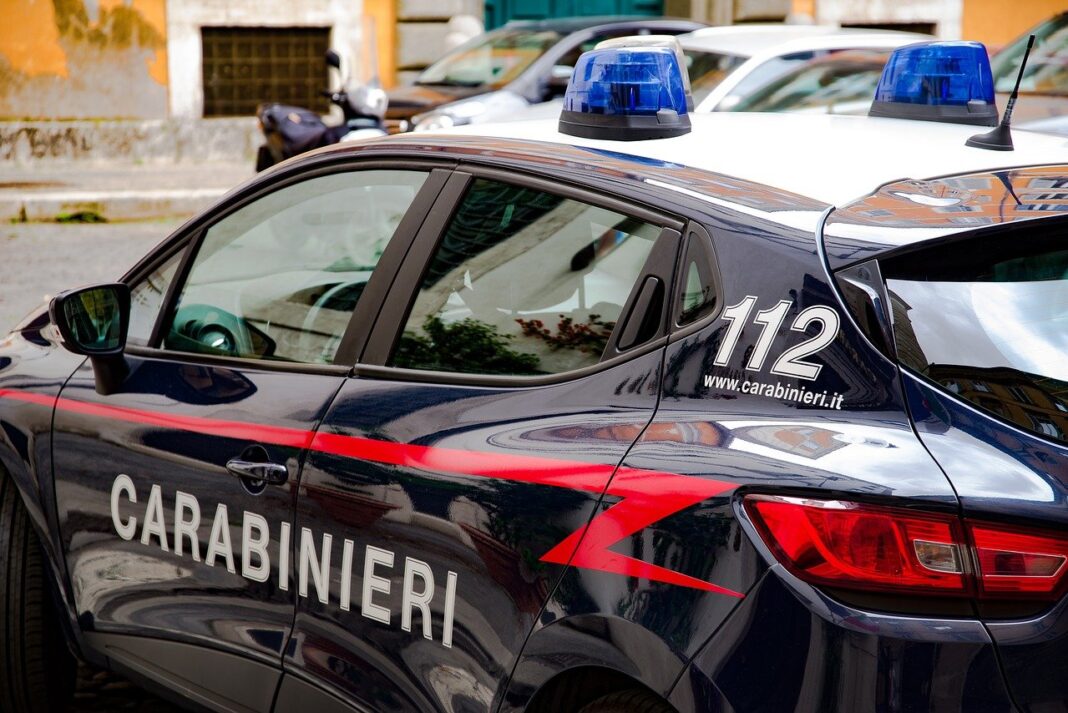 A woman lost her life in the severe wave of bad weather that is hitting Sicily during these hours.

The victim tried to get out of the car he was riding in and was swept away by the rushing waters in the town of Gravina, outside Catania. Firefighters, carabinieri and ambulances rushed to the area.

All the central regions of Catania have been flooded due to the heavy rains that started this morning. The well-known market Peskeria was also covered by water, while in many historic districts of the city the electricity supply has been cut off.

In Calabria, outside the city of Cosenza, due to the wave of bad weather, the traffic was stopped on the ring road 107, due to a landslide.