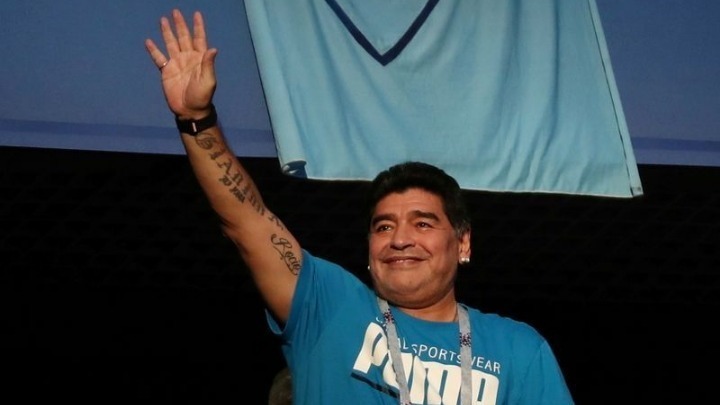 The medical care was not what he should have had and that is why Diego Maradona concluded.

This was stated by the former lawyer of the legendary Argentine, Matthias Morla, speaking about the death of Diegito. "Medical errors and lack of care led to Diego's death," Morla said after his three-hour testimony to the prosecutor, who is investigating the causes of the famous ace's death.

It should be noted that the prosecutor investigating the circumstances of Diego Maradona's death has already interrogated Maradona's personal physician and confidant, neurosurgeon, Leopoldo Luque, who was the head of the medical team that monitored the famous Argentine.

He was the coordinator for Maradona's recovery, in a rented house - with the consent of the family - in a suburb of Buenos Aires, where the former 1986 world champion died alone on November 25, 2020.

In early May, an expert report concluded that Diego Maradona had been "abandoned to his fate" by his medical team, whose "inadequate and reckless" treatment led him to a slow and agonizing death.

Maradona, who suffered from kidney and liver problems, heart failure, neurological deterioration and addiction to alcohol and psychotropic drugs, died of a heart attack at the age of 60.