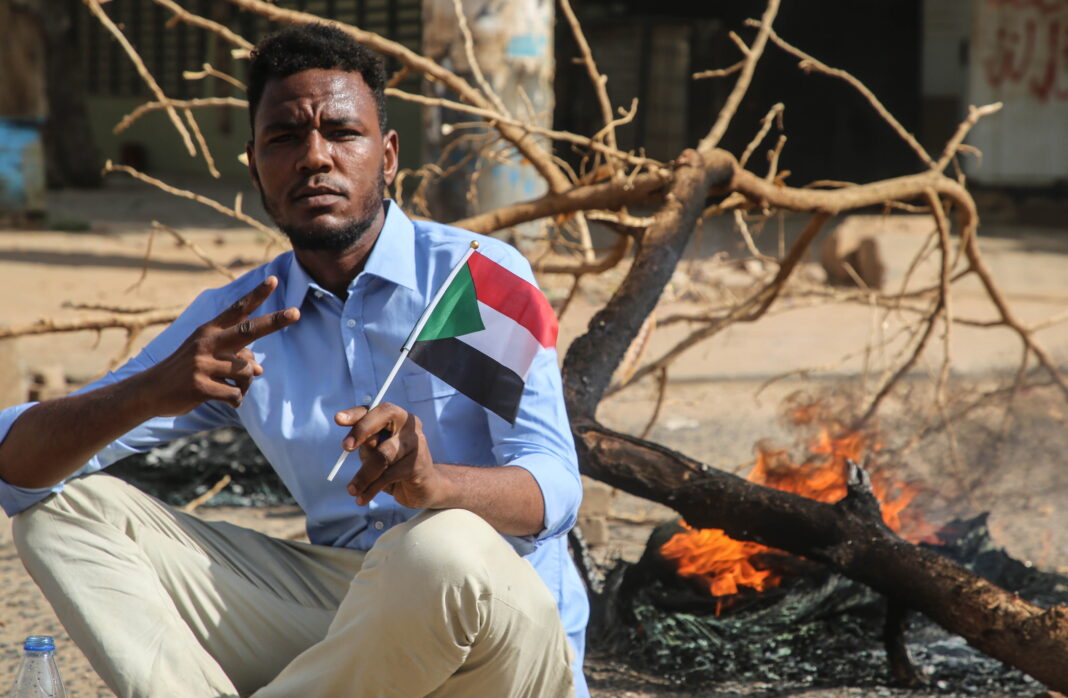 Three protesters, supporters of the political government, were killed and more than 80 people were injured by gunfire in Khartoum, the Central Committee of the Sudanese Medical Association, a pro-democracy union, said today.

The union said on its Facebook page that the three people killed by the bullets had taken part in protests against the military coup.

Almost all the political leaders of the Sudanese transitional authorities were arrested early this morning by the military. General Abdel Fattah al-Burhan announced the dissolution of the politico-military government and the National Sovereignty Council and declared the country a state of emergency.

Moored in the ports of the whole country for 48 hours, they will remain from tomorrow at 00:01, early in the morning of Friday, December 10, 2021, the ships ...
Read more
CIVILIZATION

The tribute of the Alternative Stage of the National Opera to Lord Byron concludes with the presentation of the new musical-theatrical work The Air of Greece by the award-winning Greek-American composer George ...
Read more
WORLD

Freedom of the press threatened: 24 killed, 293 in jail worldwide

Never before has the number of journalists in prisons worldwide been so high, she complains in a report given to ...
Read more
984

The pursuit of the Greek side after the passage of Covid's adventure is, according to information, the investigation of an independent economic relationship between Greece and Russia, mainly ...
Read more
984

The Ministry of Health issued an announcement reducing the validity period of the certificate for those who have contracted coronavirus. As he states: After a suggestion ...
Read more
COVID-19

Pakistan: First case of the Omicron variant of the new coronavirus

Pakistani authorities have identified the first case of the Omicron variant of SARS-CoV-2, a Sindh health official told the agency today ...
Read more