Ronaldo: "It's our fault. Our fans deserve a lot more " 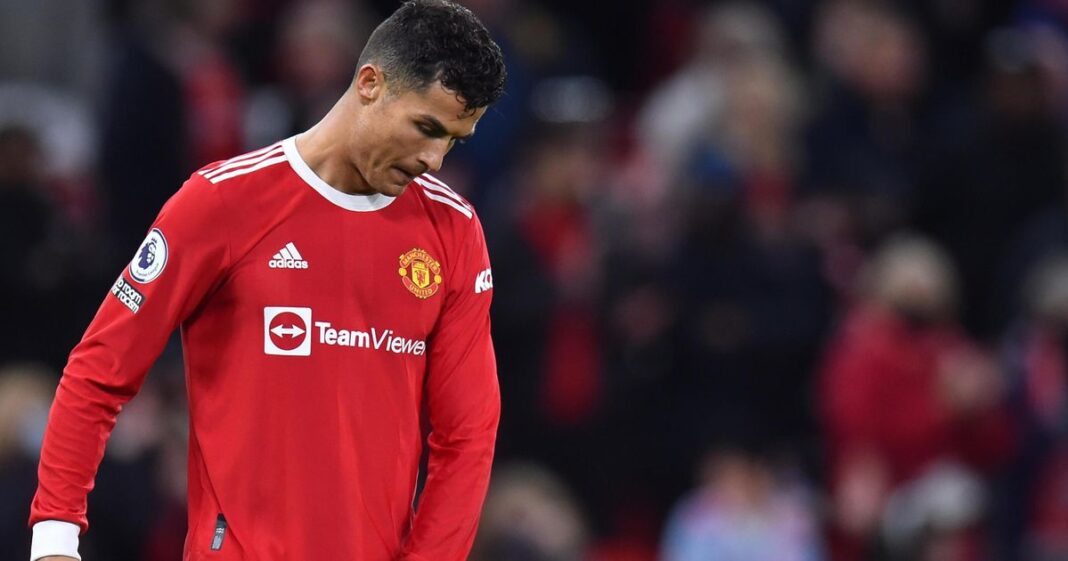 Liverpool went through a "siphon" yesterday from "Old Trafford", dissolving 5-0 Manchester United, in the context of the 9th game of the Premier League.

Jürgen Klopp's team left no room for United and Manchester fans are furious with the humiliating defeat of their favorite team.

Cristiano Ronaldo took responsibility, on behalf of the players, for the broadcast, emphasizing in a post on social media: