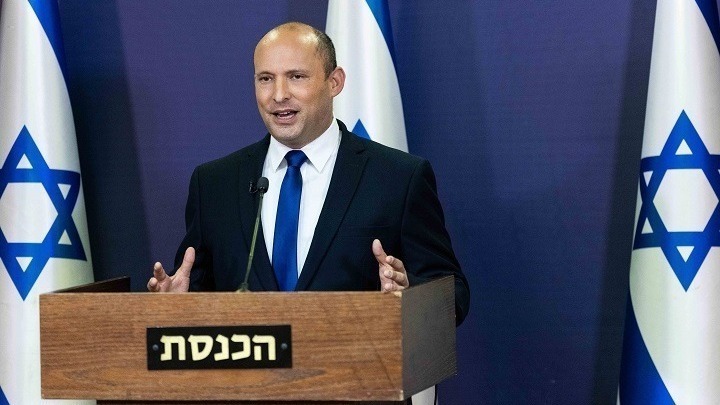 The Israeli government has made the fight against global warming a "national security" priority and has pledged to "facilitate" investment in green energy, just days before the start of COP26, the international climate conference.

Last June, the new coalition government under Bennett set the country a target of reducing greenhouse gas emissions by 27% by 2030 and by 85% by 2050, compared to 2015 levels.

To reduce its emissions, the Jewish state, which is one of the Organization for Economic Co-operation and Development (OECD) countries with the least investment in public transport, mainly intends to promote less energy-intensive modes of transport.

"Today, the government has adopted a number of decisions to promote clean transport and low carbon emissions," said Bennett, who will attend COP26, which runs from 31 October to 12 November in Scotland.

He clarified that the government will announce "series of actions" in this direction.

The country wants to build on the success of many companies in cybersecurity, defense and financial technologies, while the high-tech sector employs just over 10% of the active population.

Her colleague at the Ministry of Environment, Tamar Zadberg, accused the previous governments of being "late" in this matter.