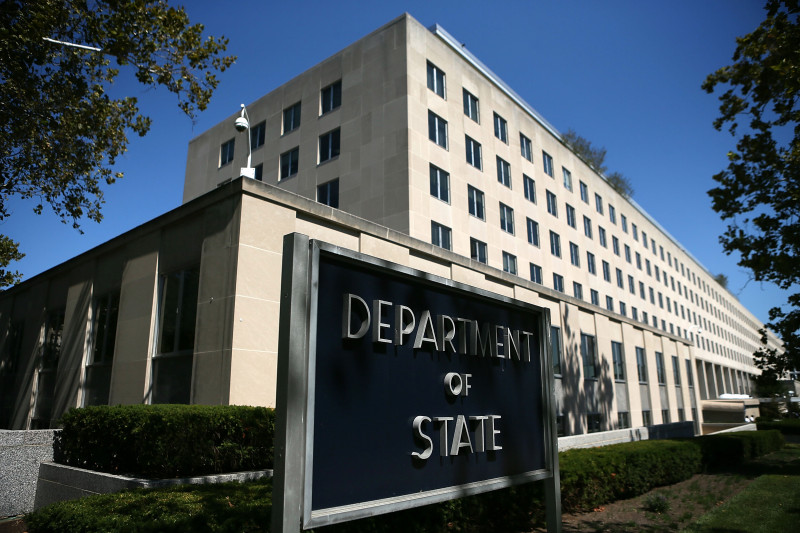 The United States has taken note of recent remarks by Turkish President Recep Tayyip Erdogan, who has abandoned plans to oust ten Western ambassadors, including the United States, saying they would continue to "promote the rule of law".

"We stand firm in our commitment to promoting the rule of law, to promoting respect for human rights," said Ned Price, a spokesman for US diplomacy.

Noting that the statement issued by the ambassadors on October 18 on the case of the imprisoned philanthropist Osman Kavala is in line with Article 41 of the Vienna Convention on Diplomatic Relations, the State Department said it believed it was best to continue its dialogue with after Ankara and the West de-escalated the diplomatic crisis.

"The Biden administration is seeking to work with Turkey on our common priorities and, as with any NATO ally, we will continue to engage in dialogue to resolve any disagreements," Price said. "We believe that the best way to move forward is to work together on issues of mutual interest," he added.

Erdogan announced on Saturday that he had ordered the expulsion of ten ambassadors, including those from the United States, Germany and France. The reason was their joint announcement, on October 18, requesting the release of the businessman and businessman Osman Kavala, who has been in prison for four years without trial.

On Monday, the ten ambassadors said, mainly in their Twitter posts, that they were implementing Article 41 of the Vienna Convention on Diplomatic Relations and prohibiting any interference in the internal affairs of the host country.

Ned Price assured reporters today that today's announcements were aimed at clarifying that the October 18 statement "complies with Article 41" of the Vienna Convention, avoiding analyzing its content.