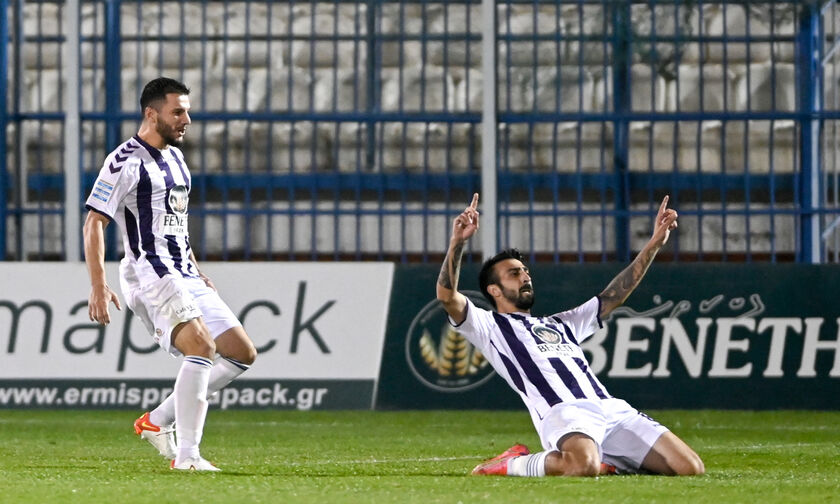 Apollon Smyrnis achieved the first victory of the season against PAS Giannina (1-0). Panathinaikos lost to Asteras Tripolis (2-1) remaining without a double in the league. Atromitos lost in Peristeri and from Ionikos (2-0)

The seventh game of the Super League started with three matches on Saturday (23/10). In Rizoupoli, Apollon Smyrnis achieved the first victory of the season, as it defeated the fighting PAS Giannina (1-0).

In Tripoli, Panathinaikos could not record the first away victory in its assets, after Asteras turned the match around (2-1) and doubled its own three-pointers.

In Peristeri, Atromitos was aiming for its first victory of the season, but Ionikos had a different opinion, winning 2-0 and bringing the team from the western suburbs to the brink of a nervous breakdown.