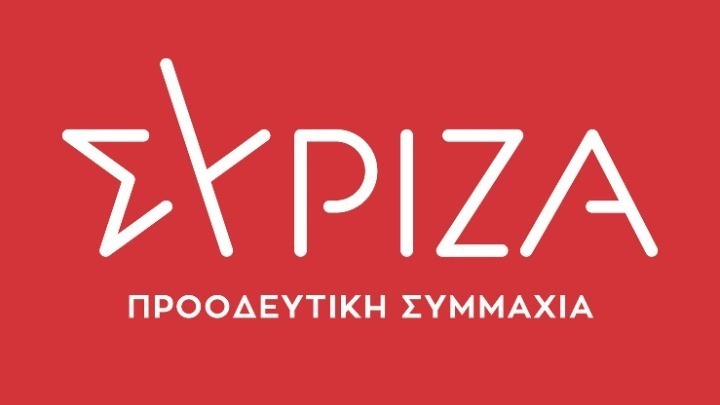 SYRIZA-PS demands explanations for the attitude of the Greek Police in yesterday's incidents in Perama, with an announcement and states that "what happened yesterday in Perama, underline the insecurity that shadows the Greek society".

"The Minister of Civil Protection and the leadership of the police must give explanations and ensure that ELAS will not be turned into a body of self-imposed punishments", the official opposition typically states and adds: "They have to explain how we came to the tragic result, instead to have one dead and seven wounded. " Referring to the statements of Adonis Georgiadis, he said: "We are not surprised that Mr. Georgiadis hastened to conclude that everything went well and that the job of the police is to turn Athens into a wild West" and concludes: "We sincerely hope that the government do not cover up this irresponsible populism. "The security of the country's citizens requires a plan, calm and operational seriousness."

Travel directives for eight African countries were issued tonight by the State Department and the Centers for Disease Control and Prevention (CDC), since the White House had ...
Read more
COVID-19

Two cases of the Omicron variant have been detected in Bavaria, the state Ministry of Health announced today. The two patients, who have been isolated, arrived at ...
Read more
News Bulletin Athens 9.84