Υπ. Work: Measures against violence and harassment at work 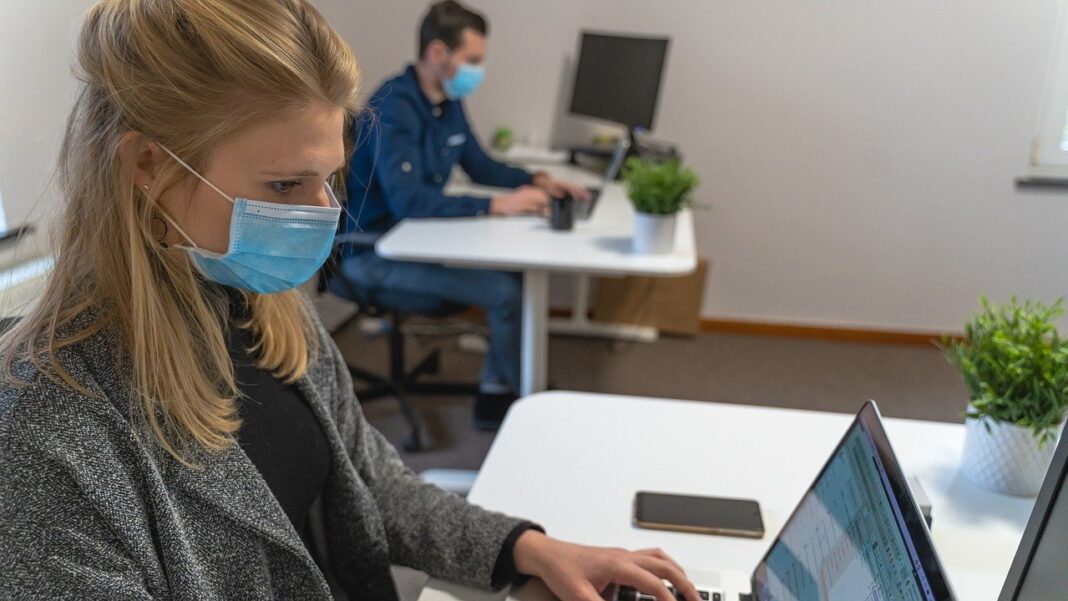 Special measures against violence and harassment at work are provided by a decision of the Minister of Labor, Kostis Hatzidakis, in application of law 4808/2021 on Labor Protection.

However, labor experts and trade unionists observe "gray areas" in the regulation, which leave much of the workforce exposed to the new forecasts.

According to the decision, companies employing more than 20 people are required to consult within the company, to adopt and publish in the workplace a policy to prevent and combat violence and harassment at work.

A. Assessment of the risks of violence and harassment in general and in particular for specific groups of workers due to the nature of their work or their characteristics (such as night workers, women, people with disabilities, migrant workers, etc.).

B. Measures to prevent, limit and address these risks (such as shift planning, guidance and support for victims of violence and harassment, regular evaluation of the effectiveness of measures, etc.).

C. Informing and sensitizing the staff, among others, about the procedures for submitting and managing complaints.

D. Information on the rights and obligations of the employees and the employer in case of an incident of violence or harassment, as well as on the data of the competent administrative authorities, to which every affected person has the right to appeal (Labor Inspectorate, Ombudsman) . The employer is obliged in particular to inform about the possibility of reporting to the SEPE through the telephone service line 1555, as well as for the service of immediate psychological support and counseling of women victims of gender-based violence to be able to contact the SOS Line 15900 of the General Secretariat Family Politics and Gender Equality.

E. Designation of a reference person ("liaison") responsible for guiding and informing employees on the prevention and treatment of violence and harassment.

The same companies (with more than 20 employees) must have procedures for receiving and examining complaints with secure and easily accessible channels of communication and designating the persons who will receive and manage these complaints.

Complaints should be investigated immediately, with impartiality and the confidentiality and personal data of victims and complainants should be protected, and retaliation against the victim should also be ensured.

It is noted that, according to the law, if an incident of violence or harassment is found, the employer is obliged to take measures against the complainant, which may include compliance recommendation, change of position, schedule, place or manner of employment or even dismissal.

In addition, when the employer does not take action against the complainant or violates the prohibition of violence and harassment during the conclusion or refusal to conclude the contract or during its development, duration or termination, penalties are imposed on him by the SEPE, which will be specified with a newer decision.

The same law provides for enhanced responsibilities of the Labor Inspection Body (SEPE) in the event of imminent danger to life, health or safety of workers from such incidents.

According to the law, the rights of the employees are: a) right to judicial protection, b) submission of an application for conducting a labor dispute procedure to the Labor Inspectorate, within the framework of its legal responsibilities, c) reporting to the Ombudsman, within the framework of law of its responsibilities, as well as d) complaint within the company to the responsible person or service designated by the employer to manage such incidents.

However, labor and trade unionists believe that none of the new measures should discriminate between companies on the basis of the staff they employ.

At the same time, the legislator, without ignoring the possibility of violence or harassment by the employer, in most of the provisions for the policy of protection of employees within the companies, presents the employer as responsible for supervising the implementation and taking measures.

Ministry of Labor officials point out that the ministerial decision specifically concerns the obligation to draw up written policies within the company, for companies with more than 20 employees, adding that for other companies all the measures of protection of personnel provided by law in cases of harassment or violence apply .

The value of the Greek bonds purchased by the European Central Bank (ECB) in the context of ... now reaches 35 billion euros (34,935 billion euros).
Read more
IT HAPPENS IN ATHENS

After two years of the Covid-19 pandemic and despite the measures that have been taken in the meantime, humanity remains "dangerously unprepared" for the next ...
Read more