Tragedy in the shooting of a film with Alec Baldwin - The director of photography is dead, in the intensive care unit the director 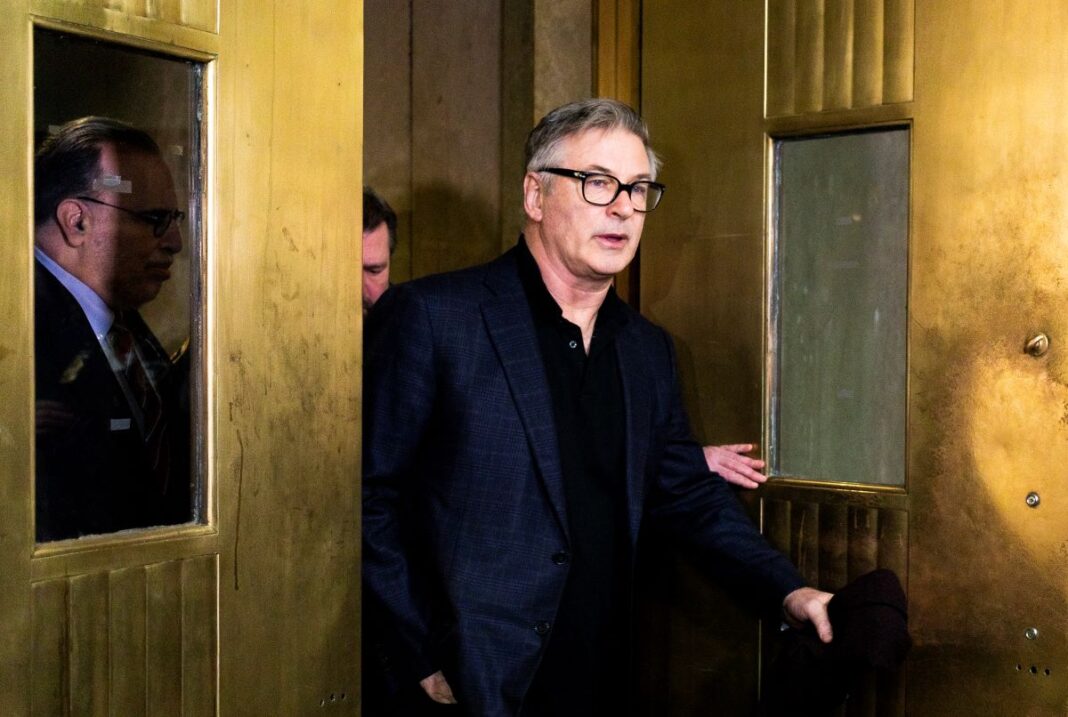 Famous American actor Alec Baldwin shot and killed the director of photography yesterday, apparently in an accident, and injured the director of the new western film that was being shot in the state of New Mexico, the police announced.

Halina Hutchins, 42, was airlifted to a nearby hospital, where she was pronounced dead. Joel Souza, the film's director, 48, has been admitted to an intensive care unit (ICU).

According to a spokesman for the sheriff cited by The Hollywood Reporter, the director is in "critical condition". According to the same source, who cited a representative of the production, it was an "accident", as instead of a bullet in the pistol used by the protagonist, real bullets were placed.

An investigation is underway, during which eyewitnesses were called to testify. At this stage, no criminal charges have been filed, according to the announcement.

The film Rust, written and directed by Mr. Souza, stars Alec Baldwin as co-producer and protagonist in the role of the illegitimate Harland Rust, who goes to help his 13-year-old grandson who has been sentenced to death by hanging for murder.

Mr. Baldwin, 63, has been hugely popular in recent years in the United States, especially for imitating Donald Trump on the satirical Saturday Night Live show.

In March 1993, 27-year-old actor Brandon Lee, the son of martial arts star Bruce Lee, was shot dead during the filming of The Crow. The gun was loaded with ammunition, but the autopsy showed that the actor was hit by a 0,44 bullet blocked in the barrel that was fired when the co-star pulled the trigger, hitting him in the abdomen. The investigation carried out concluded that it was a case of "negligent" homicide.

In mild tones and in terms of political culture, without missing some peaks between the candidates, the debate of the five took place last night ...
Read more
News Bulletin Athens 9.84

The Italian government decided tonight that, from December 6, anyone who enters public transport without a negative coronavirus or green test ...
Read more