Germany: The federal government will be in office from next Tuesday 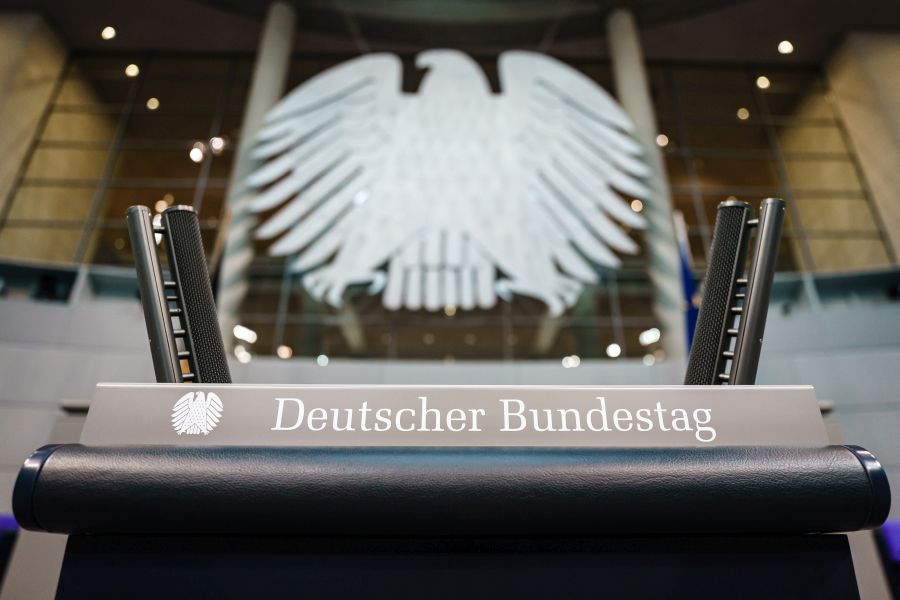 The new federal deputies are sworn in on Tuesday, October 26, as part of the first session of the Bundestag Plenary Session. The federal government then becomes caretaker.

According to reports in the German media, in recent weeks, about 200 government officials have been promoted to senior positions, with monthly salaries of up to 7.000 euros. The incident provoked the reaction of the Chancellery, with the Chief of Staff Helge Brown sending a strict recommendation to the ministers to limit, in the meantime, to the exercise of their absolutely necessary duties. According to BILD, Mr. Brown, in a letter, asked members of the government not to approve promotions or new advertising programs and not to make decisions that would bind their successors.