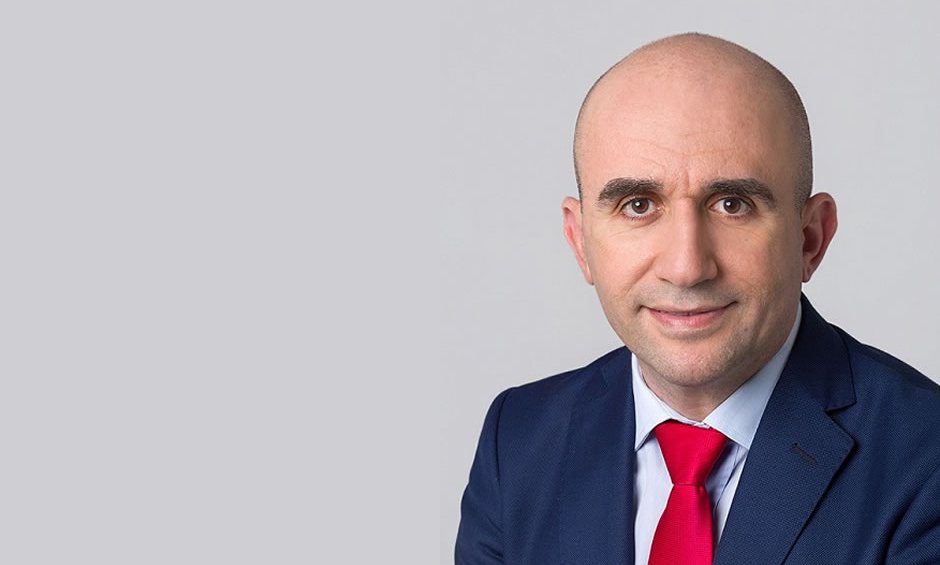 "In the field of Urban Planning, very important steps have been taken as many services are performed electronically and with great ease, both for the engineers themselves and for the citizens. It is very important that due to the pandemic we managed much faster than we originally planned the access of citizens to digital services ".

As he mentioned, at the moment about thirty services are provided in digital form, ie one can be served with just a few "clicks", without a personal presence in the Municipality.

In fact, this digital services platform has an impressive response from citizens.

"The coveted license that we once struggled with for months to issue now comes to us much faster and in a simpler way. Even citizens who are not familiar with technology, by entering the website https://eservices.cityofathens.gr and clicking on the points that interest them, either for the issuance of a building permit, or for a visa of building conditions, or for any another service, they just need the Taxisnet codes and are basically waiting for the answer to their email ".

However, Mr. Leon stressed that the fact that these services can be used by those interested in the Municipalities of Byron, Ilioupoli, Kaisariani and Dafni-Ymittos who are served by the Urban Planning of the Municipality of Athens, has caused "congestion".

"We have also asked the competent Ministry to remove the service of the citizens of the specific Municipalities from the Municipality of Athens. The local Municipalities need to be in charge of a service that they have to provide to their citizens. I believe that the Ministry has realized the problem.

Outsourcing is a reality, but it may not always be easy to ask for more people. Obviously there is in our planning the reinforcement of the staff but based on the needs of our Municipality and not of the service of Municipalities which by law have the obligation to create their own urban planning services ".