Double the risk of death for diabetics with nocturnal hypertension 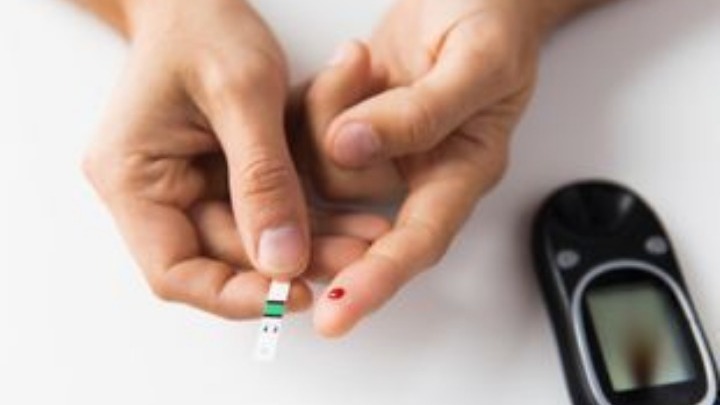 Pressure normally decreases during sleep, but can sometimes rise relative to the day. This abnormal condition is associated with an increased risk of cardiovascular complications and death in diabetics.

The researchers, led by Dr. Martina Tsiriako of the Department of Clinical and Experimental Medicine at the University of Pisa, who made the announcement at a conference on hypertension of the American Heart Association, studied 349 adults with 21-year-old diabetes, of whom 284 had type 2 diabetes and those with type 65 diabetes ("childhood"). 1% of diabetics had hypertension and there were 82 deaths during the study.

"Our study shows that one in ten people with type 1 or 2 diabetes has an increase in blood pressure at night and this probably more than doubles the risk of dying of any cause within the next two to two decades, regardless of whether their blood pressure is under control. "It is important for doctors to look for abnormal nocturnal pressure in diabetics, so that measures can be taken to reduce it," Tsiriako said.

Who is at risk for hypertension out of control

Another US study, presented at the same conference, found that women over the age of 70 and men aged 20 to 49 were more likely to have uncontrolled blood pressure despite taking antihypertensive drugs.

In the 50-69 age group, men and women were equally likely to have uncontrollable stress, while in the over 70s the situation was now reversed, with women at 29% higher risk, up from 63% in women over 80. years.