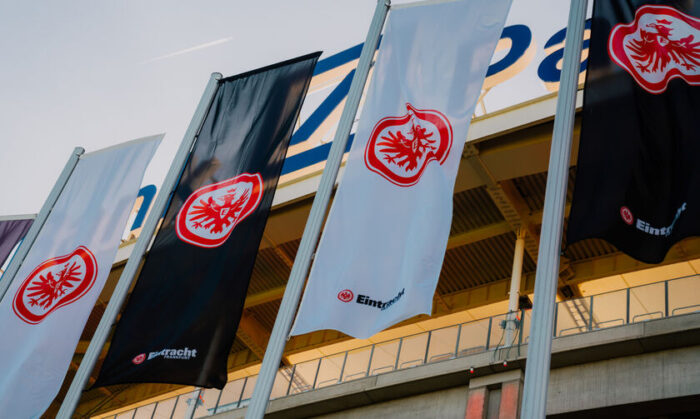 The meteorological forecasts in Frankfurt speak of a hurricane with winds of 120 km / h before and during the match between Olympiakos and Eintracht.

In fact, reports in the local media even talked about ... the removal of trees in the forest that are around the field from the strong winds!

Having received all these scenarios to the ears of the people of Eintracht, the management of the German team issued a statement clarifying that there is no question of postponing the match:

All areas of the road around the stadium have been cleaned. Those who are in the stadium are called to be more careful when they arrive and to avoid the forest paths ".