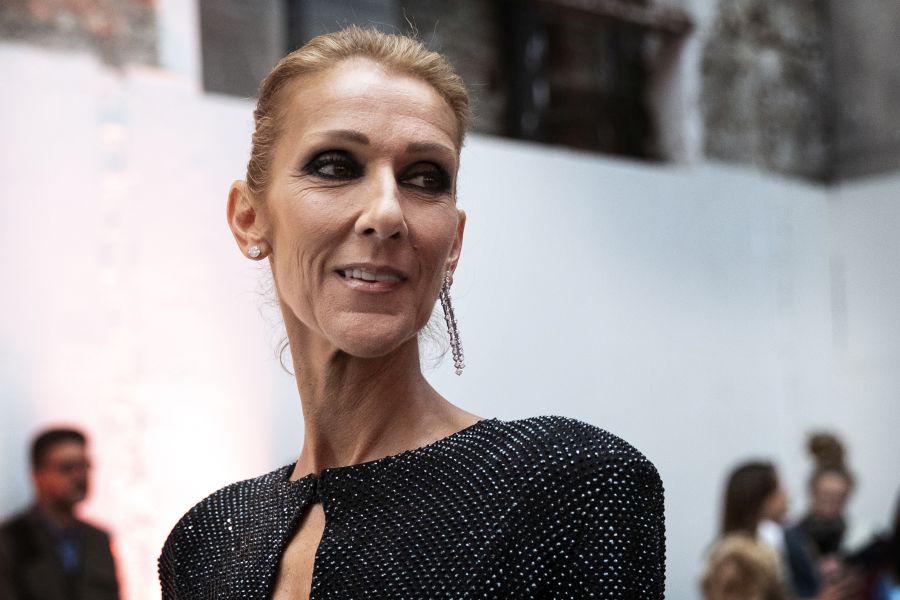 Canadian singer Celine Dion was set to launch a new show next month, titled "Céline", at a Las Vegas hotel. Due to health problems she could not even start rehearsals. So he postponed the premiere. According to her announcement, she suffers from "severe and persistent muscle spasms".

"I'm devastated," said Celine Dion. "My team and I have been working on our new show for the last eight months and the fact that I will not be able to premiere in November makes me unimaginably sad."

The show will take place in a new theater with the largest and tallest stage in the city, according to a Guardian article.

"Nothing is more important than your health," Scott Sibella, president of the World Las Vegas Hotel, told the singer.

Dion has been a constant in Las Vegas since 2003, when she first presented her "A New Day" show at Caesar's Palace. It is the most profitable show in the history of Las Vegas, with revenues exceeding 385.000.000 dollars in five years.

B. Johnson: Do not play political games with the measures

The British Prime Minister Boris Johnson called on the opposition politicians not to play political games regarding the measures for COVID-19, after the publication ...
Read more
SPORT CITY

Bartzokas: "It is not certain that Fal will play against the Red Star"

In his statements in view of the away match with the Red Star, George Bartzokas spoke about the game of the opponents and stood in ...
Read more
984

The joint statements of Mitsotakis and Putin are in progress

The joint statements of Kyriakos Mitsotakis with Vladimir Putin are in progress. https://youtu.be/fjgEbcd326M The two leaders had a private meeting earlier in his holiday home ...
Read more
SPORT CITY

Novak Djokovic will regularly participate in the Australian Open

Novak Djokovic will finally be present at the first big tournament of the new year at the Australian Open in Melbourne, while he will not receive ...
Read more
GREECE

Kerameos Prefecture in Parliament: Reduction of cases in schools

PAOK filed an appeal today in order to reduce the punishment of the 4 games that has been imposed at its headquarters. As expected, PAOK FC ...
Read more