France: 120.000 households left without electricity due to stormy winds 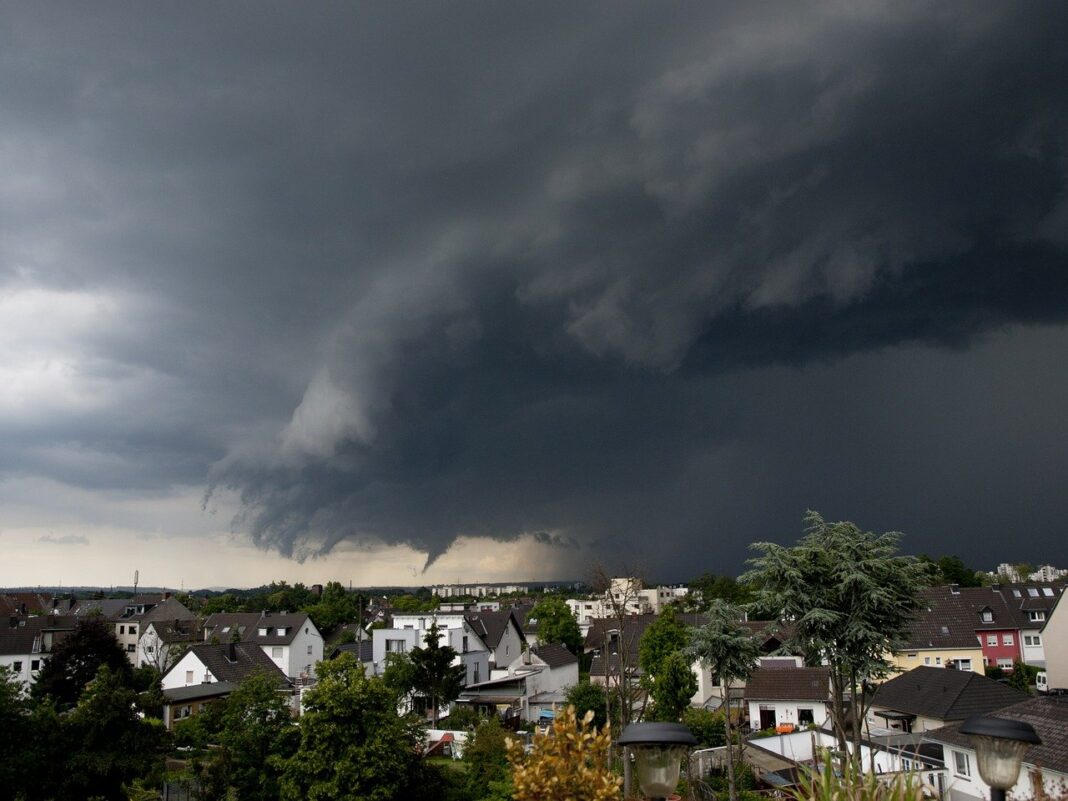 At least 120.000 households remain without electricity in northern France due to the stormy winds that swept part of western Europe since yesterday.

Nearly "4.000 technicians and service providers are on foot," France-based power company Enedis said in a briefing this afternoon on the situation.

Problems in the railway network as well

Hurricane Oror, which swept through northern France on Wednesday afternoon, shifted to the east of the country on Wednesday night through Thursday and is already hitting Germany. Gusts of 175km / h were recorded in Fecamp (Saint-Maritime), 143km / h in Granville (Channel), 134km / h in Ile-de-Croix (Morbian) and 109km / h in Paris Monsouri, according to the meteorological service. France Météo France.

It is not yet clear whether the new Omicron variant of the SARS-CoV-2 coronavirus is more contagious compared to the others or whether it causes more ...
Read more