Strangers attack at a student party in Zografou - Student injured 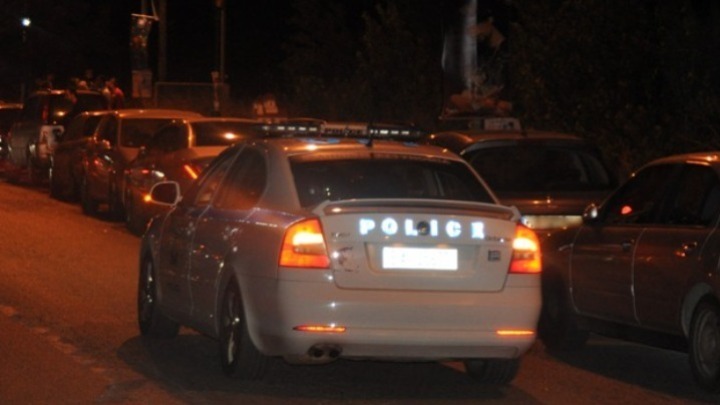 An attack by strangers in a cafeteria where a student party was taking place took place shortly after one o'clock at night in Zografou on Ulf Palme Street.

The perpetrators, having their faces covered with helmets, threw crackers and flares, as a result of which the windows of the store where a group of Cypriot students were inside were broken.

One person was slightly injured and taken to hospital for first aid and left.

Police investigations are underway to locate the perpetrators and the motive of the attack.