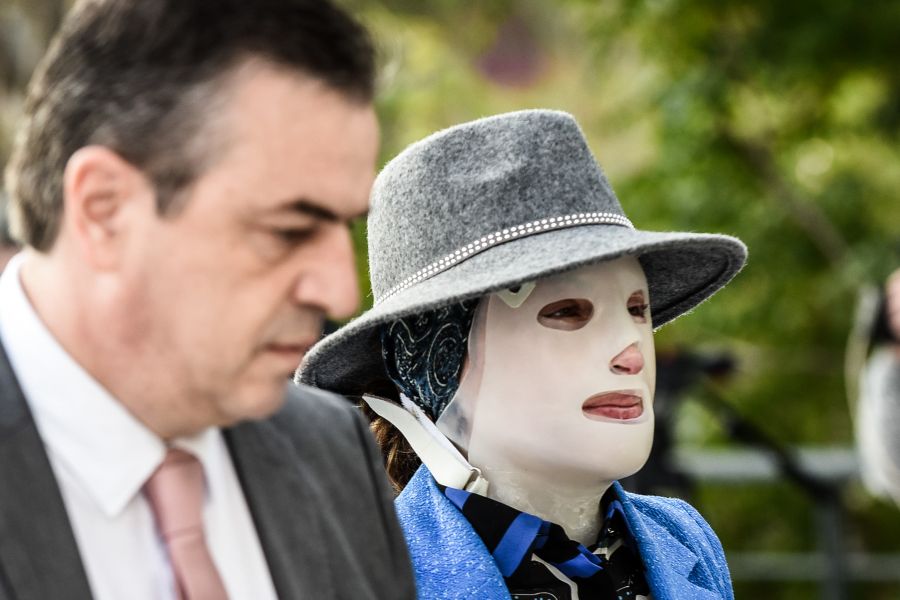 The prosecutor of the Mixed Jury Court of Athens, Charalambos Mastrantonakis, attributed murderous selfishness, vile motives, moral pettiness and revenge to the accused for the vitriol attack, which he characterized as the most capable and best predator of nature. for attempted murder.

In the last chapter of his sentence, which he described as the "chapter that changed Ioanna's life forever", the prosecutor described in a descriptive and vivid way based on the evidence in the case file what happened on the day of the attack. In fact, during his speech, he often showed the jurors and the audience photos from the case file depicting Golgotha ​​of John.

"That day she was holding a container with a large spout, in which she has a liter of acid in a high density, as it appears from the data of the WEU. The accused hid and guarded in the basement like the most capable and best predator of nature. Ioanna entered the ground floor and waited for the elevator, unfortunately, immersed in her thoughts. The accused, acting exemplary as the best and most capable predator of nature, climbed 17 steps. He looked her in the eyes, driven by vile motives and possessed by murderous deceit, he surrounded her from a close distance with a large amount of liquid and ran away. At 09.55 it was the minute that changed Ioanna's whole life. The one minute that changed Ioanna's life ".

I have never seen such a picture even in rags, said the prosecutor, showing the court the photos with the melted clothes of Ioanna.

Drawing evidence from the testimonies, he claimed that Ioanna could have died from this attack. "The victim could have been the result of five factors. The oligarchic shock, the burning of the airways, the lethal dose set at 10ml while here the amount was at least 1 liter, the corrosive action of the acid which if not rinsed immediately could have gone deeper, but also as a result of infections The prosecutor stated, concluding that "Ioanna avoided the fatality for reasons independent of the will of the accused".

Describing the permanent injuries suffered by Ioanna, the prosecutor told the judges: I do not remember which ones to list first of the many we heard. Concluding, he stated: "There is all the evidence that substantiates the attempted manslaughter, with deceit in a calm state of mind. She did not repel the thought from her consciousness. He was able to predict and predict the possibility of the victim's death. The choice of the means of attack, the amount of liquid, the proximity and the momentum of the attack, in favor of the version of the result of the murderous deceit of the accused, but also that nothing from 2019 had discouraged her because she wanted to exterminate Ioanna in every way . Finally, the prosecutor referred to the method of her plan, the systematic monitoring and the rehearsal of the attack, noting:

"The allegation of grievous bodily harm is rejected. It is concluded that he definitely considered the death of the victim possible and approved it. I propose that he be found guilty of attempted murder with possible deceit and in a calm state of mind. He called for a fair trial and a second chance. She was given the opportunity to apologize to the investigator, to apologize before us for an act she has committed and confessed. But he never gave Ioanna such an opportunity. He condemned her for life to climb a Golgotha ​​every day ".

At the time of the accusation by the prosecutor, the confessed perpetrator of the crime was watching the speech coldly, while Ioanna was anxiously waiting for the prosecutor's position. In fact, when the prosecutor arrived at the chapter of intentional homicide, relatives of the victim who were listening outside the courtroom burst into tears. It was the first acquittal pending the court's verdict. 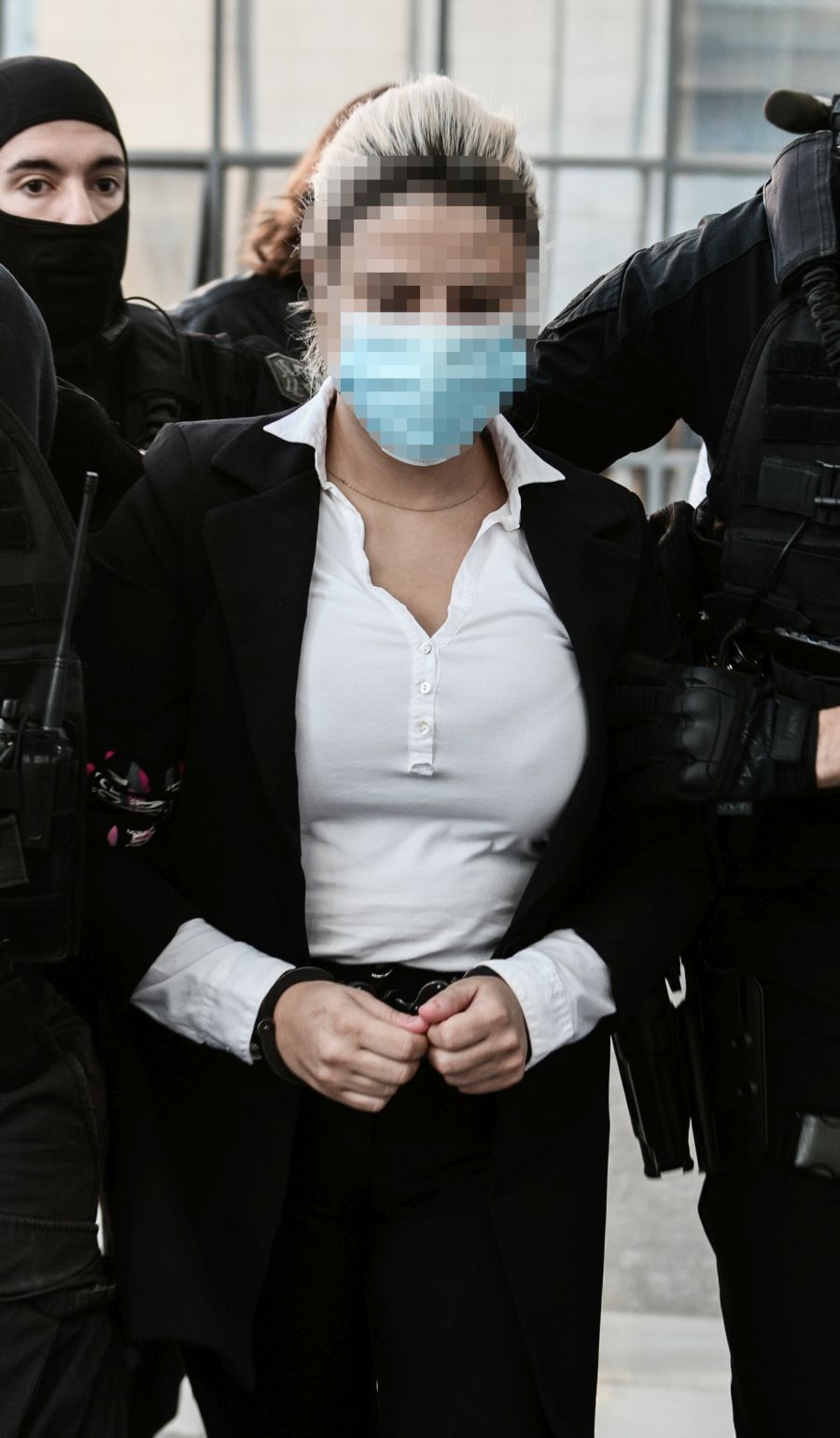 "The attitude of justice gives me courage to face the lifelong Golgotha ​​that I have to climb and to which the accused has submitted me," said Ioanna after the end of the trial. 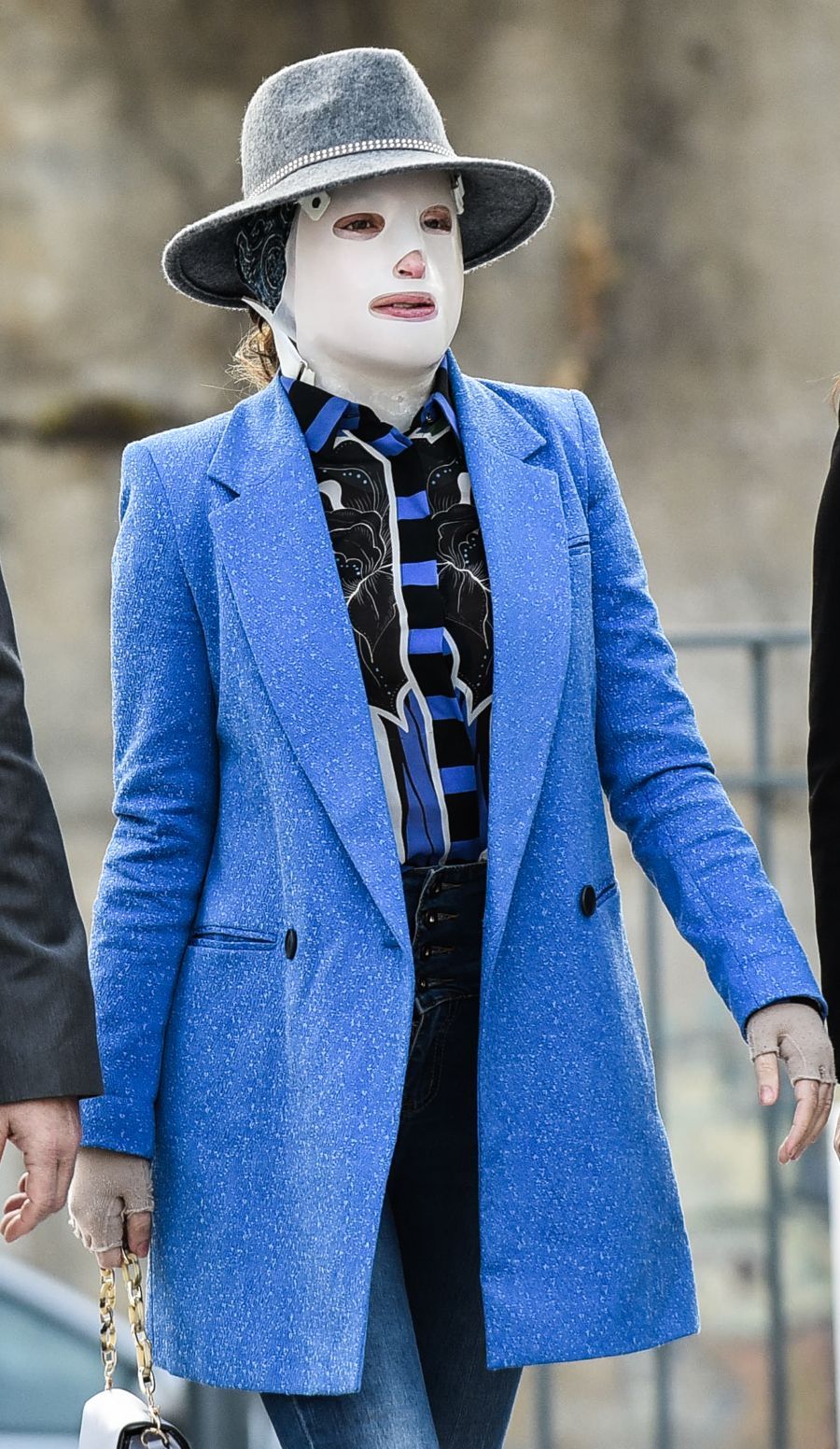 The trial will continue next Tuesday, October 26, with the speeches of the defense lawyers.

Early in the early morning with the installation of the first construction site, the works of the radical renovation of one of the most central avenues of Athens, of ...
Read more
984

D. Thanos: The pandemic will not end easily - We do not yet know about the danger of Omicron

The assessment that the pandemic will not end easily, expressed speaking in Athens 9.84 and George Apostolidis, the President of the Scientific Council of the Foundation ...
Read more
News Bulletin Athens 9.84

There is global concern about the "Micron" mutation that started in Africa and has already reached Europe and Australia. Confirmed cases announced: ...
Read more
WORLD

Honduras presidential election: A clear lead for the left-wing candidate

Afghanistan: The Taliban have called for EU assistance to operate the airports

The Taliban asked for the help of the European Union for the operation of the Afghan airports during the negotiations in Doha at the weekend, while they pledged ...
Read more

The area of ​​Exarcheia was today at the center of the cleaning and disinfection operation, by the competent teams of the Municipality of Athens, in the context of Sunday ...
Read more
CIVILIZATION

The happiest and safest Christmas park in the city opened its doors in the Technopolis of the Municipality of Athens. The Christmas Factory, the largest, safest and ...
Read more