Afghanistan: Russia, China and Iran seek to cooperate with the Taliban 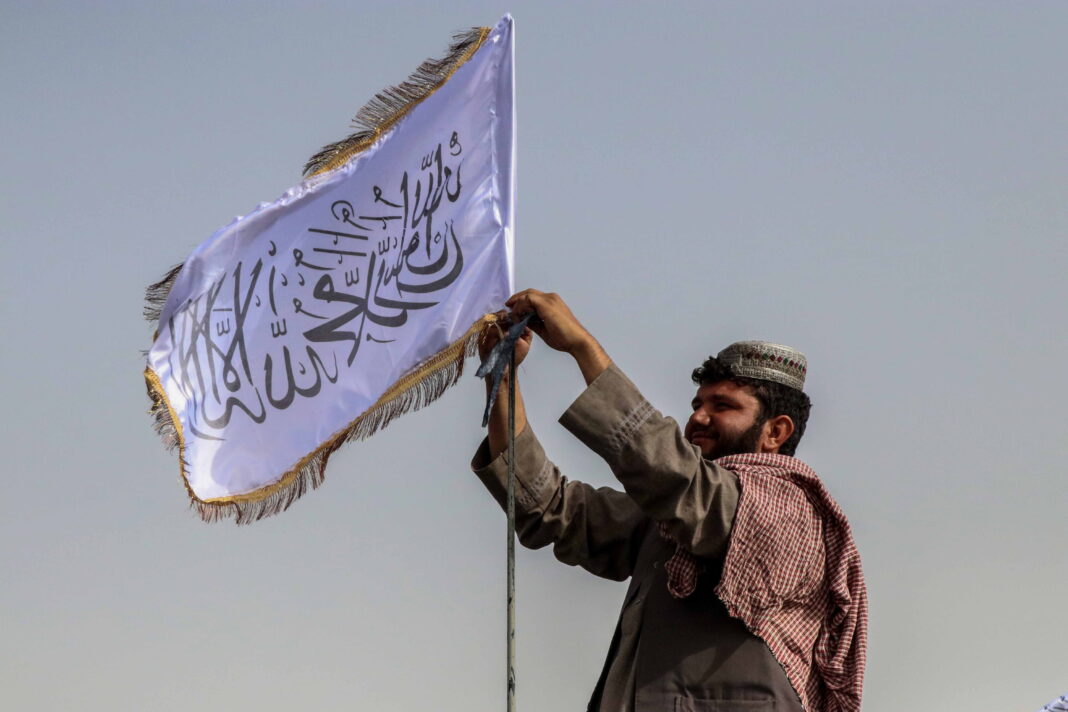 Russia, China and Iran today called for cooperation with the Taliban in Afghanistan to ensure "stability" in the region, while urging new rulers to pursue "moderate policies".

"Concerned about the activities of terrorist organizations banned in Afghanistan, the parties reiterated their desire to promote security in the country to contribute to regional stability," the three countries wrote in a joint statement issued at the end of the talks.

A Taliban delegation was in Moscow today for the first international talks on Russian soil since coming to power in August.

A total of ten countries participated in the negotiations with the delegation of the new Afghan regime: Russia, China, Iran, Pakistan, India and the five former Soviet republics of Central Asia, but not the USA, which cited technical reasons.

The ten countries also urged the Taliban to "respect the rights of ethnic groups, women and children."

They also called for a "collective initiative" to co-organize with the UN an international donors' conference on Afghanistan.

According to the joint statement, the "burden" of Afghanistan's economic reconstruction and development must be borne by "the agents (of conflict) who have been in the country for the past 20 years", a clear allusion to US forces.

Afghanistan, exhausted after decades of war, faces the dual threat of a serious humanitarian crisis and security due to the actions of jihadist organizations, mainly the bloody attacks of the Islamic State-Khorasan.

At the meeting in Moscow, representatives of the ten countries in the region also called on the Taliban to pursue "moderate policies" in both domestic and foreign policy.

Russia today stepped up pressure on the Taliban to form an inclusive government representing a wide range of Afghan society as it hosts its new administration at a major conference for the first time since taking office.

As Afghanistan faces economic collapse and humanitarian catastrophe, Moscow has called for international aid to Kabul, knowing that any consequences could threaten regional stability.

"No one has an interest in the complete paralysis of the entire state, which borders, among other things, the Commonwealth of Independent States (CIS)," said Kremlin spokesman Dmitry Peshkov.

Russia's initiative to host the talks is part of an effort to strengthen its influence in the region following the withdrawal of US troops from Afghanistan and the takeover of the country by the Taliban.

Russian Foreign Minister Sergei Lavrov has said he regrets the US absence from the talks, the largest international meeting in the region since the Taliban victory in August.

Lavrov had a conciliatory tone towards the Taliban government, which is calling for international diplomatic recognition of their status and legitimacy as this would strengthen its calls for the release of frozen assets in the West and the promotion of aid.

"A major political negotiation is under way," Zamir Kabulov, President Vladimir Putin's special envoy for Afghanistan, told reporters. He stressed that the expectations of the international community must be met, adding: "This means both human rights and the absence of exclusions."

"Isolation of Afghanistan is not in anyone's interest," said Abdul Salam Hanafi, the Taliban's deputy prime minister and head of the delegation.