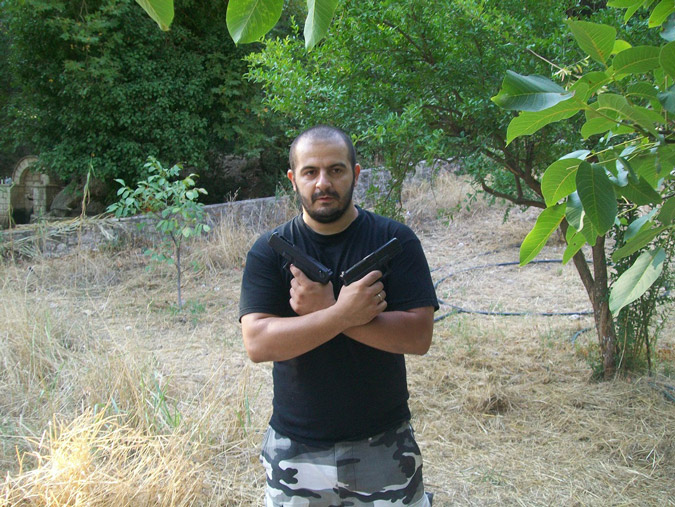 The decision of the five-member appellate court of Athens, by which the request for suspension of execution of the sentence submitted by the executive of the Golden Dawn, George, was accepted by a majority Πατέλης, who was found guilty in the first instance and convicted of criminal organization and mere complicity in the murder of Paul Blow, asked the prosecutor of the Supreme Court, Vassilios Πλιώτας in order to consider whether an appeal should be lodged.

The five-member appellate court ruled yesterday that George should be released Πατέλης for health reasons that his child is facing. George Πατέλης had been convicted of involvement in the Golden Dawn criminal organization and aiding and abetting the murder of Paul Blow.

Tomorrow, Tuesday, November 30, at 14:00, the deadline for submitting electronic applications for the special seasonal allowance of OAED year 2021 expires. The amount of ...
Read more
200 YEARS OF HISTORY