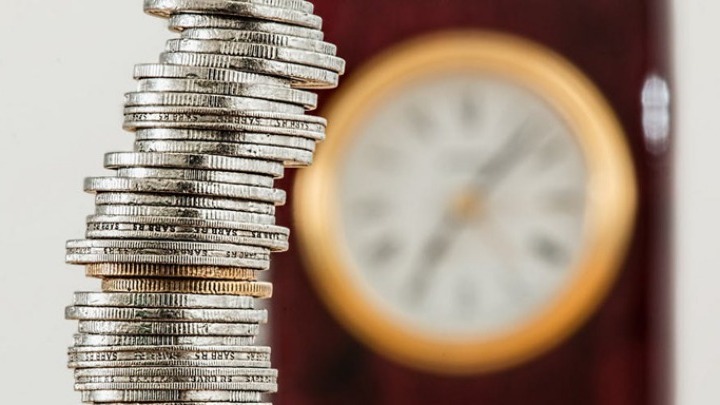 Today, Tuesday, the European Commission will begin the formal debate on reforms with a position paper.

In a draft document available to the German News Agency (dpa), the European Commission is in favor of "simpler fiscal rules" and a "better implementation". Several EU countries have previously called for a broader reform of fiscal requirements.

"The flexibility of fiscal rules has allowed for a timely and targeted response adapted to the coronavirus crisis," the European Commission said in a draft.

The Stability and Growth Pact was suspended last year as countries had to borrow huge sums to mitigate the pandemic's economic impact.

Electronic payments are constantly gaining ground in our country in relation to cash, which, however, is still the dominant method of payment. The tendency...
Read more