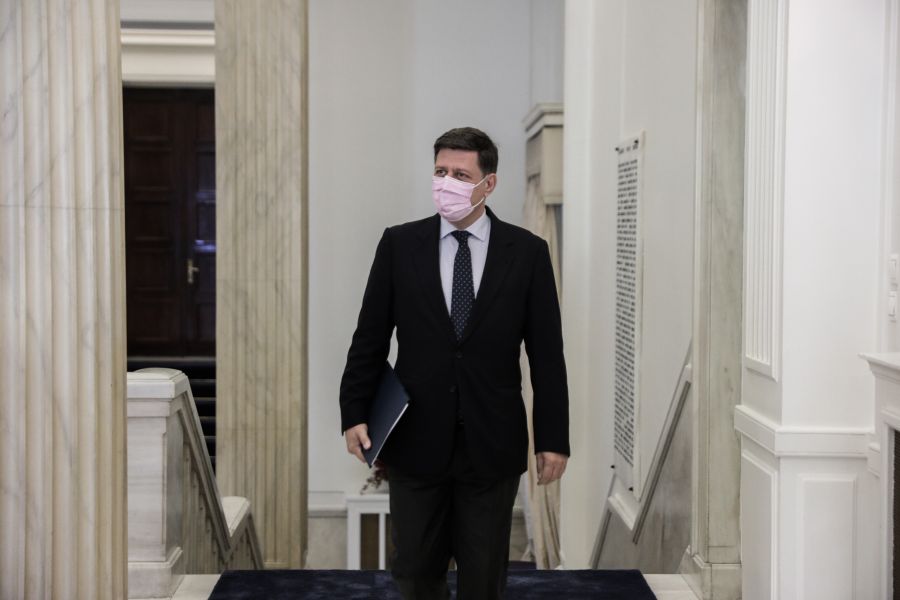 The need for a unified European response to the problem of rising energy prices was addressed by Deputy Foreign Minister Miltiadis Varvitsiotis, addressing the EU General Affairs Council meeting in Luxembourg today, noting that "the Greek proposal is clear: Europe to buy on behalf of the Member States so that we can supply it at the best possible price and in the largest possible quantities ".

In his statements, the Deputy Minister pointed out that Europe must react to the issue of energy and the increase of gas prices, adding that Greece supports the Spanish initiative, while underlining the common position of the countries of the South, which are united - as he said - in this perspective. "We look forward to hearing the European Commission's proposals and co-shaping by the end of the week how we will tackle this great challenge," he said.

Mr. Varvitsiotis, in addition to the issue of energy, referred to immigration, saying that "a serious, robust European immigration policy is needed that will meet the principles of Europe for respect for human rights, but will also meet the demand for security of Greek and European citizens ".

Regarding the rule of law, the Deputy Minister noted that any discussion should take place within the framework of understanding the other Member States, but above all with respect for the acquis communautaire. Regarding the forthcoming Climate Change Conference, he stressed that "it is important for Europe to once again be at the forefront of addressing this great challenge to humanity".