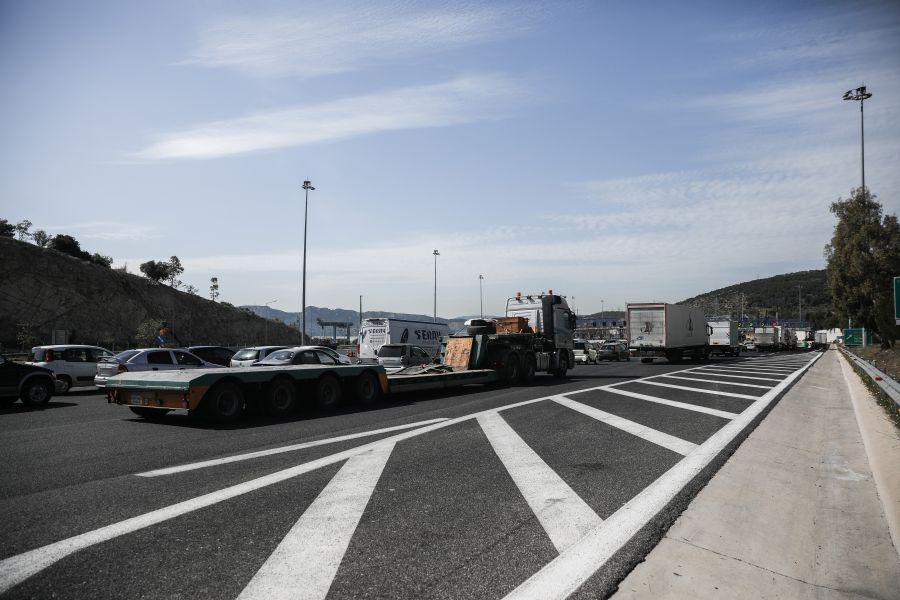 Traffic regulations will apply on the Athens-Thessaloniki National Road from today Tuesday and a total of three days, on the frontal tolls of Afidnes with the aim of carrying out research work on the surface of the rigid road.

End, on Thursday, October 21, from 08:00 to 16:00, two traffic lanes will be blocked and from 21:00 to 06:00 the next day there will be a blockade of six traffic lanes in the direction of Athens. Nea Odos, however, emphasizes that "it has taken all the necessary measures for the safety of drivers, while relevant temporary signs will be placed in order to fully inform them".