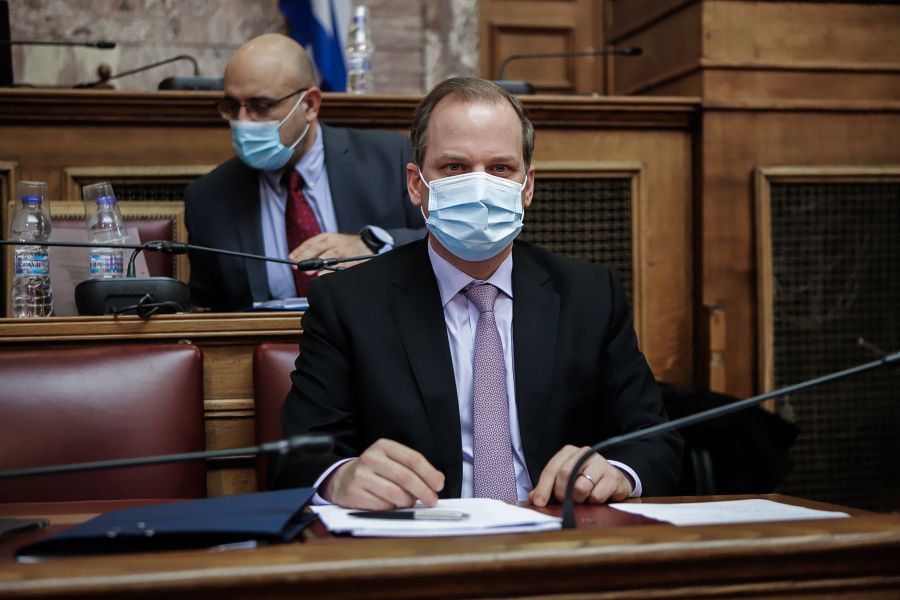 The "bomb" Karamanlis has provoked reactions for the possibility of paying tolls for the entry of vehicles in the center of Athens. The Minister of Infrastructure and Transport in a radio interview revealed that "the possibility of imposing tolls in the capital has fallen on the table, as is done in many European countries".

According to information, the government is reluctantly and clearly negatively reacting to the statements of the Minister of Infrastructure and Transport, Costas Karamanlis, regarding the possible imposition of tolls for the entrance to the center of Athens as a measure to reduce the traffic problem in the capital. Ruling MPs and officials stress that free movement in the new ring only of "clean" vehicles, single-balances for other vehicles and a 50% reduction in licenses to exclude access to the center are able to reduce traffic congestion in centre.

It is also considered that the supply restrictions of the stores will give an important breath. Today it is allowed to supply stores during the hours 07.00-11.00, 14.30-17.00 and 19.00-23.00, which coincides with the peak hours. The suggestion of the Ministry of Infrastructure and Transport to the bill that is under discussion in the special committee of the Parliament wants the catering of the stores to take place until 08.00 and after 21.00.

Drivers are also reacting to the toll scenario in the city center, talking about another hike, at a time when citizens are faced with successive waves of precision. They also believe that the measure can hardly be implemented, as there are dozens of roads leading to the center of Athens.
The Minister of Transport, Costas Karamanlis, spoke about a reduction of 50% of the travel permits in the ring in view of the re-opening of the measure, which will take place normally, as he assured, from October 25.

It is recalled that Mr. Karamanlis, speaking to SKAI about the possibility of paying tolls for entry to the center of the capital, a measure that is valid in some foreign countries, stressed that this is an issue on the table. Referring to the ring, he reiterated that he will return on October 25 and clarified that hybrid vehicles and vehicles with euro 6 engines, with low emissions, will move freely, while he pointed out that of all the permits issued so far, there will be a reduction of 50 %.

The new variant B.1.1.529 of Covid-19, which was located in South Africa and was christened "Omicron", is already causing concern around the world: Belgium announced ...
Read more
News Bulletin Athens 9.84

The new variant of the corona, which was found in South Africa and was christened "Omicron", is causing global concern. Belgium announced that it has identified the first case ...
Read more
COVID-19

Paris: The mask is mandatory at public gatherings outdoors

Paris has once again made the use of the mask mandatory at public gatherings outdoors, as the number of covid-19 cases increases, it has become ...
Read more