Which roads remain closed in Thessaloniki and Central Macedonia 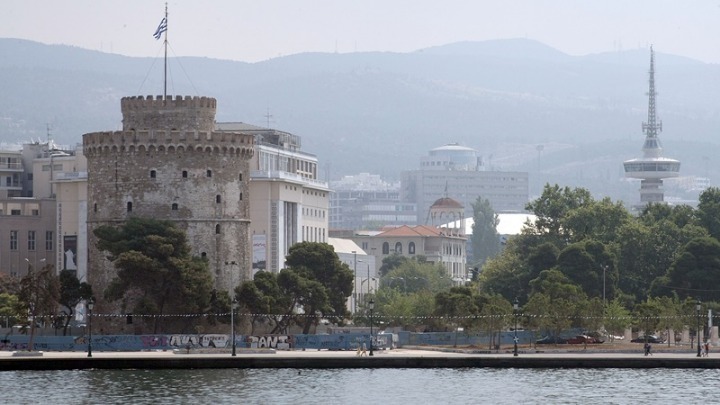 At 10 in the morning, specific road sections of the road network of Thessaloniki and Central Macedonia remained closed to traffic, as a result of problems created by the strong wave of bad weather.

In particular, according to the General Police Directorate of Thessaloniki, the traffic stop continues at the following points:

-On the Provincial Road Lagadikion-Scholari at the height of the 3rd kilometer, due to a torrent overflow

-In the 1st km Lagada - Heraklion

-In the 1st km rural of the asphalt road Lagada - Assirou

In the rest of Central Macedonia

On the road network of the rest of Central Macedonia, the traffic was stopped at 10 in the morning at the following points, according to the General Regional Police Directorate:

-The traffic has been restored from 7 last night at the 12th kilometer of the provincial road Kontariotissa - Agios Spyridon, in Pieria.