Tourism: Mykonos and Santorini stood up to the circumstances 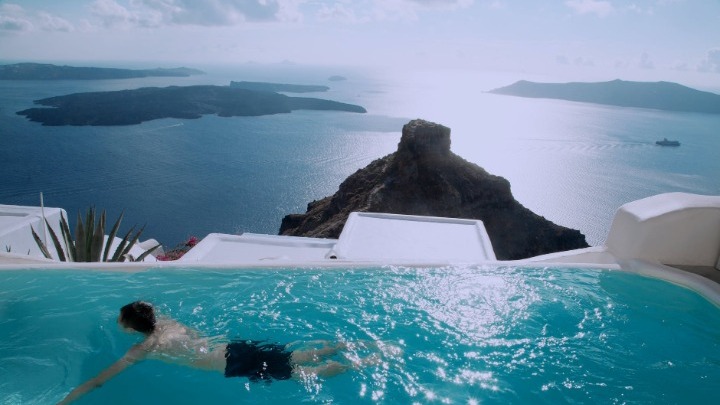 In Santorini the incoming foreign visitors amount to 846.559 and in Mykonos 716.479, always in the nine months of the year. At the same time, Santorini increased by 72% its domestic visitors compared to last year, reaching 249.301, while Mykonos achieved a 103% increase in the arrivals of Greek visitors, reaching 120.406.

Focusing on Mykonos, Andreas Fiorentinos, former president of the island's Hoteliers Association and now in charge of the New Democracy Tourism sector, notes in the APE-MPE regarding the island's performance that "in keeping with the proportions and challenges, Mykonos stood high ».

At the same time, he states that this is not a reason for celebrations, emphasizing the following: "All together the tourism entrepreneurs, with the local authorities, the employees and the community to organize in order to stand worthy in the face of the competition of the next day. "Destinations and businesses should return to normal after the health crisis, strengthened and with better prospects."

Regarding the issue of infrastructure in Mykonos, Mr. Fiorentinos stressed that great care is needed in order not to degrade the tourist offer from hypertourism and the depletion of natural and tourist resources. At this point, Mr. Fiorentinos referred to all the popular destinations in the country and not specifically to Mykonos. In each case, they have seized it, despite obstacles we can scarcely imagine. "

"We still have to constantly monitor the image presented by the destination, to record any signs of fatigue, while capturing the wear and tear of energy and natural resources and the degree of satisfaction of our visitors," he said. In any case, Mr. Fiorentinos stood by the fact that Mykonos should not lose its special style, not to alter its "personality", but to keep its traditions alive.