Lebanon: The Third Meeting of the Supreme Judicial Council on the Outbreak of August 2020 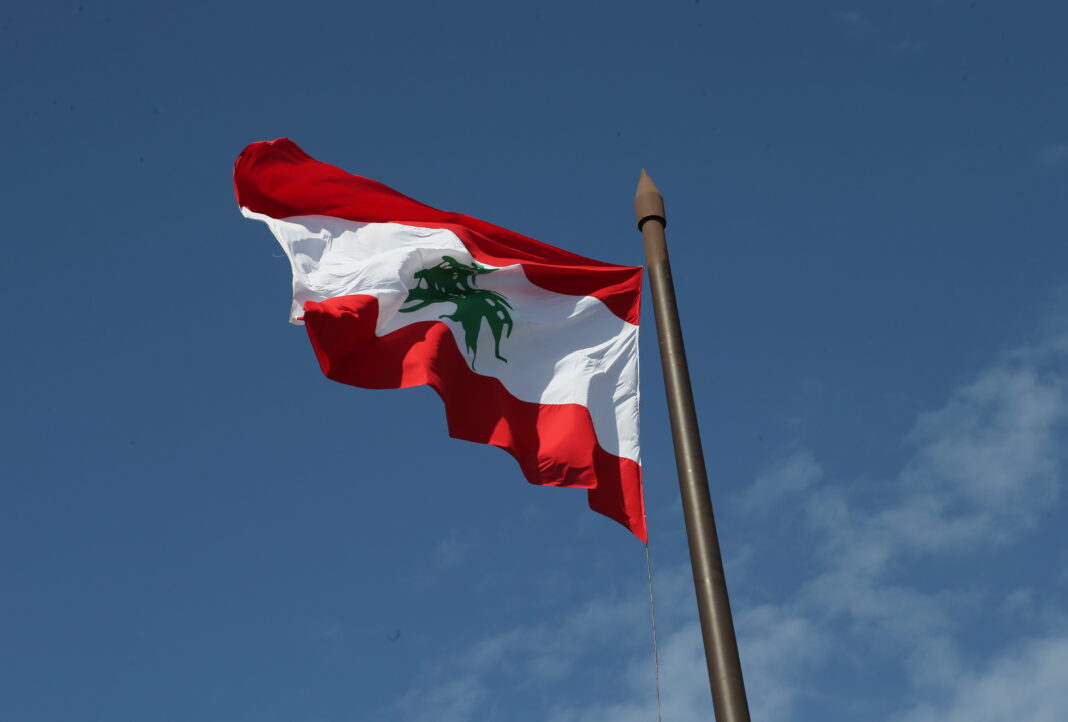 Lebanon's Supreme Judicial Council will meet on Tuesday with Judge Tarek Bitar, who is investigating the blast in Lebanon, to hear his views on the progress of the investigation, he said today in a Twitter post. LBCI TV station.

The justice investigation into the August 4, 2020 explosion, which has historically been recorded as one of the largest non-nuclear explosions, has made little progress.

The little progress of the investigation is due to a campaign to tarnish Bitar, but also to its repulsion from ruling factions in Lebanon, with Hezbollah leader Hassan Nasrallah declaring that Bitar is biased and politicized.

Meanwhile, Lebanese Prime Minister Najib Mikati said "the government has no intention of getting involved in any justice-related dossier," according to a statement issued by his office today.

The number of coronavirus victims and intubated patients is increasing. EODY announced 6.260 new coronavirus infections (yesterday 6.196). They lost their lives in the last 24 hours ...
Read more
984

Live the information at the Ministry of Health about the coronavirus

The briefing of the accredited authors at the Ministry of Health is in progress by the Deputy Minister of Health Mina Gaga, the Professor of Pediatric Infectious Diseases and a member of ...
Read more
GREECE

Today, Foreign Minister Nikos Dendias participated in the 17th Meeting of the OSCE Foreign Ministers, which took place in Stockholm. In his intervention he stressed ...
Read more
984

ECDC-coronavirus: A total of 79 confirmed cases of 'Micron' mutation in the EU so far

The European Center for Disease Prevention and Control (ECDC) has recorded a total of 79 confirmed cases of Omicron mutation in the EU, so far all either asymptomatic or ...
Read more
CIVILIZATION

COSMOTE HISTORY HD puts us in a festive atmosphere in December, with two new documentaries produced by COSMOTE TV about the history of traditional sweets ...
Read more
984

Detailed clarifications on the electoral process in the Movement for Change, on Sunday 5/12

Detailed clarifications on the electoral process in the Movement for Change, on Sunday 5/12, were given by the competent Committee on Statutes and Electoral Procedures (EDEKAP). In the approximately 820 constituencies ...
Read more
News Bulletin Athens 9.84

Outgoing Chancellor Angela Merkel spoke in favor of vaccination for the first time, in a press conference she gave with Olaf Solz, then ...
Read more

It returns, from tomorrow, Friday, December 3, 2021, and for every Friday and Saturday, the extension of the operating hours of the fixed-track means on the lines ...
Read more
IT HAPPENS IN ATHENS