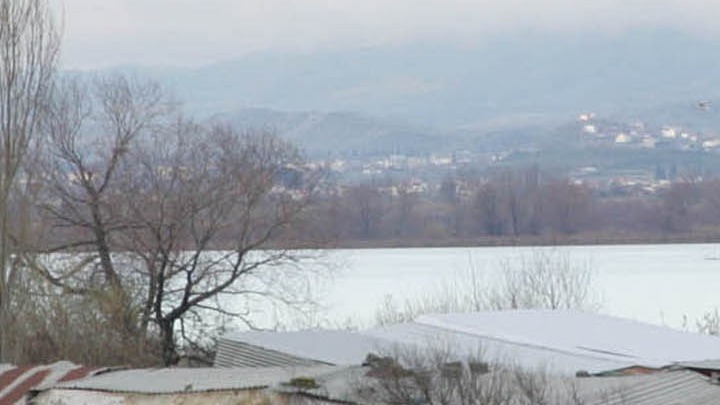 The Municipality of Agrinio proceeded with the preventive evacuation of the settlement Kamaretseika Zevgaraki, due to the rising water level in Lake Lysimacheia.

At the same time, engineers from the technical services department of the Municipality of Agrinio and damage control and recording committees are conducting autopsies in order to record the damage caused to houses and infrastructure of the municipality, after the occurrence of floods and landslides.

Also from tomorrow, Sunday 17 October, there will be a special office, where the requests of the citizens whose houses were affected by the floods will be recorded.

For his part, the mayor of Agrinio, George Papanastasiou, submitted a request for the municipality to be declared a state of emergency, in order, as he states, "to address the problems caused by the severe weather phenomena that occurred throughout its area."

In the meantime, in Messolonghi, according to the municipality, "the wave of bad weather hit the plain of Oiniades to a great extent, while districts of Messolonghi were also affected, due to the overflow of the stream of Agrilia".

Also, according to the municipality, "districts of Aetoliko were also affected, due to the overflow of the lagoon".

Regarding the issue of dealing with the problems caused by the bad weather, crews of his municipality are in the affected areas and are intervening to provide solutions.