V. Evia: The 70-year-old shepherd was found dead in a stream bed 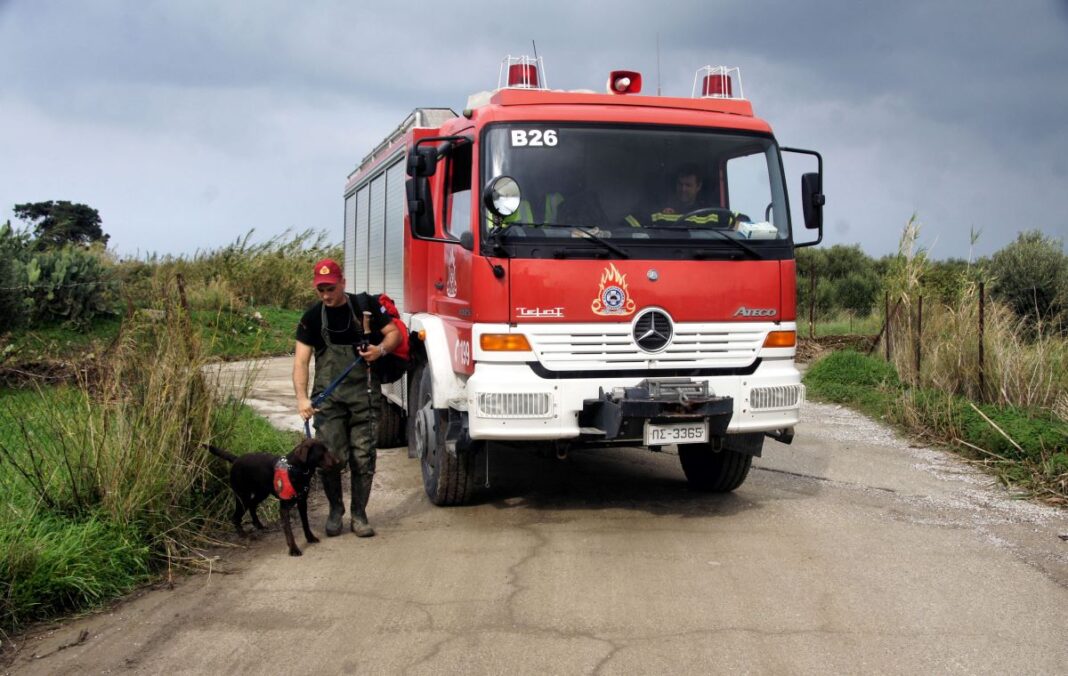 The 70-year-old shepherd who was missing since yesterday in the village of Tsakaioi in the municipality of Karystos was found dead. According with the Fire Brigade, was found unconscious in a riverbed in the area near the settlement of the municipal district of Mesochorion Tsakaioi. He was later pronounced dead.

The 70-year-old shepherd had called the Fire Department to ask for help, as he was trapped in the area. He was found dead away from his car, which was swept away by the rushing waters during the storm. Parts of his car were found earlier. Specifically, the door and other parts of the car were located.

At this time his son is expected at the spot for identification.

The authorities are on alert

Meanwhile, dozens of firefighting crews and earthmoving operators in northern Evia were on high alert overnight to intervene to deal with possible flooding.

It has been raining incessantly since the early morning hours, without any critical problems being identified so far. Patrols continue, as the fire brigade has been greatly strengthened.

The concern of the residents is intense, as after the summer fires and the recent floods, they do not feel safe. The heavy rains, however, have not left Evia as you try the southern part of the island since last night.

The overflow of a river in Nea Styra, the cessation of traffic on the road leading to the area, the 8 flooded houses and the release of the families who saw the water enter their homes, along with the missing 70-year-old shepherd who is still wanted by firefighters, are the defining points that made the agony intense all night.

In the last hours in North Evia, the rainfall is intensifying more and at the same time the readiness of the authorities. In South Evia, however, firefighters had to free families and transport them to safety as the floodwaters flooded more than eight homes. At the same time, in the coastal zone of the former Municipality of Styres, several damages are found in infrastructure as mainly the asphalt of the coastal zone has receded.

Finally, as it was decided yesterday for precautionary reasons, the schools, the kindergartens and the KDAP to remain closed throughout Evia.

In the rest of Central Greece and especially in Boeotia and Fthiotida it is constantly raining, as the bad weather "Balos" has visited several of the areas, but so far no problems have been identified.

According to the officials of the Region of Central Greece, we are going through a critical 48 hours and the readiness will continue in all prefectures until Sunday.

Tomorrow, Tuesday, November 30, at 14:00, the deadline for submitting electronic applications for the special seasonal allowance of OAED year 2021 expires. The amount of ...
Read more
TRIBUTES - DISCUSSIONS