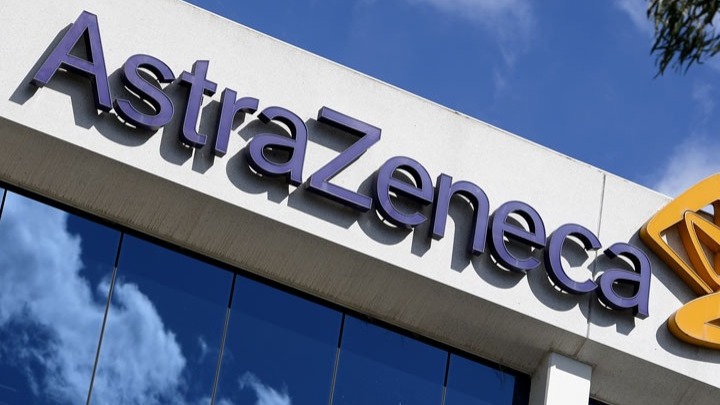 AstraZeneca coronavirus vaccine is 74% effective in preventing Covid-19 disease with any symptoms, an increase of 83,5% for those over 65 years of age, as shown by the long-awaited results of a large clinical trial in the US.

The efficiency of 74% is slightly lower than the 79% that the company had announced in a preliminary stage in March and had later revised down to 76%. The new rate is based on the results of a double-blind "phase 3" vaccine in 32.451 volunteers from the US, Chile and Peru, of whom 21.635 received two doses of the vaccine and the rest a placebo for comparison.

According to a report in the American Medical Journal "New England Journal of Medicine", according to Reuters, there were no serious or life-threatening cases of Covid-19 vaccinated, nor any deaths. Its effectiveness in preventing coronavirus infection (not symptomatic disease) was estimated at 64,3%, meaning that almost two out of three people who are vaccinated are not even infected with the virus.

"A pleasant surprise," said Dr. Ana Derbin, a vaccine specialist at Johns Hopkins University in Baltimore, who noted that the vaccine "was highly protective against serious illness and hospitalization." Also, there have been no cases of the rare side effect of thrombosis.

Following these findings, it remains to be seen what the fate of the vaccine will be in the US, where it has not yet even received approval for emergency release. The company has not ruled out the possibility of applying to the US Food and Drug Administration (FDA) this year for a direct normal - rather than urgent - license for its vaccine. A move that will be made more for prestige, rather than because the company hopes it will be used particularly in the US, where domestic mRNA vaccines (Moderna and Pfizer) have long dominated. The AstraZeneca vaccine, known as Vaxzevria, has already been approved and marketed in more than 170 countries.

Link to the scientific publication: