Many stars are mobilizing to save the planet 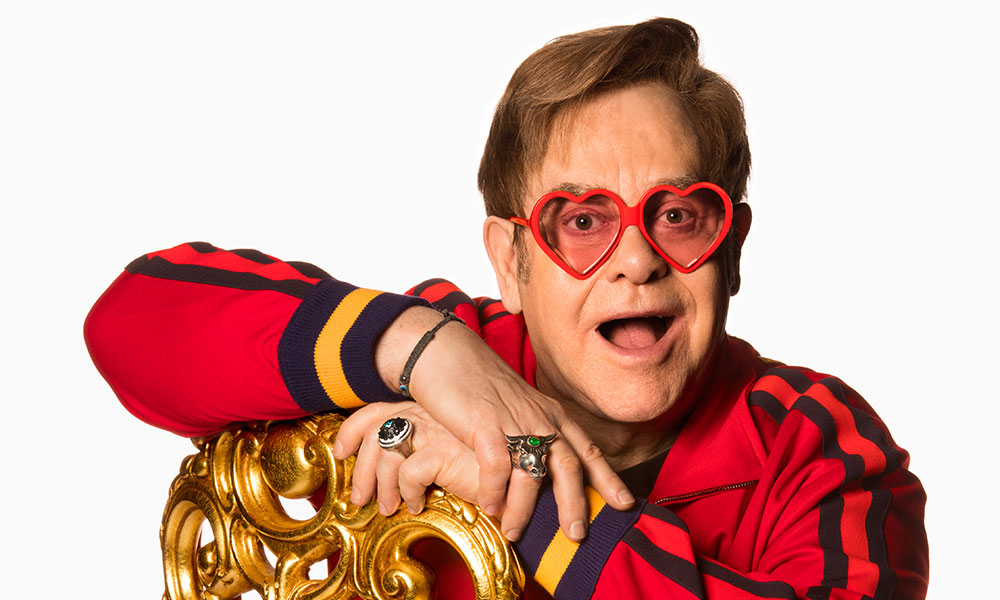 Elton John for a show in Paris, Stevie Wonder in Los Angeles and Billy Eiles in New York: a host of stars are currently touring around the world to save a threatened planet under the auspices of the NGO Global Citizen.

In Paris, at the Sam de Mar, from 17.30 pm local time, Elton John will sing next to the Eiffel Tower, not having canceled his participation in this important event, although he will soon undergo hip surgery, an operation which will lead to a new postponement of his farewell world tour.

"I do not want to disappoint a charity," he said in a recent press release. "These are five songs, a physical work very different from singing and playing almost 3 hours every night on tour and traveling the night from country to country," continued Sir Elton, 74. "Then, I will undergo surgery, which will allow me to return to the tour in January 2022 in New Orleans."

With him on stage in the French capital will be other stars such as Ed Sheeran, the Black Eyed Peas, Christine and the Queens or even Måneskin. The winners of the Eurovision Song Contest, originally scheduled to appear in London, posted photos from their rehearsals against the backdrop of the Eiffel Tower.

More than 20.000 spectators are expected in Paris at the Sam de Mar. All tickets, free of charge, were sold out, according to the NGO. To get them, it was enough to register on the website of Global Citizen and support its action by signing online requests or posting messages on social media, which aims to put pressure on the powerful on the planet. The issues one can take part in are "climate change, vaccine equality and hunger", according to organizers.

As part of Live Aid, a charity show given in 1985 by many cities around the world, at the initiative of Bob Geldof to support the fight against famine in Ethiopia, shows have been scheduled in other major cities.

Coldplay, Jennifer Lopez or Lizzo will perform in Central Park, New York. The Greek Theater of Los Angeles will host Adam Lambert, Demi Lovato or even ONEREPUBLIC. Prince Harry and his wife Megan will be in Central Park.

In addition, television appearances by great artists will be screened, such as that of Andrea Bocelli from Tuscany or BTS from Seoul.

Behind this musical initiative is Global Citizen, the non-governmental organization that presents itself as a "movement of devoted citizens."

Global Citizen is accustomed to making big appointments, such as "Vax Live" which organized the spring in Los Angeles, a concert in favor of vaccination against Covid-19. There, the "present" was given by Jennifer Lopez and the Foo Fighters, while the American president Joe Biden, Pope Francis, the actors Ben Affleck and Sean Penn participated through video messages.