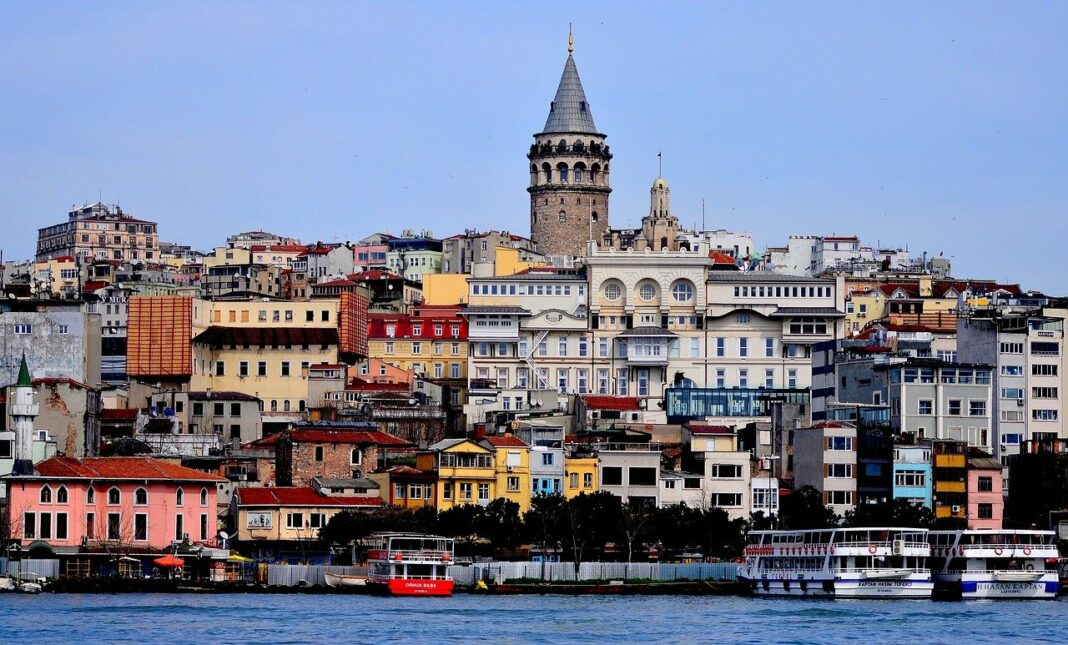 The Turkish Ministry of Health announced yesterday Thursday that 24 infections from SARS-CoV-27.844 were confirmed in the previous 2 hours after 356.132 tests, with the registered cases reaching 6.960.297.

The deaths of 217 patients with COVID-19 increased the death toll to 62.524 dead until yesterday, March 11, 2020, when the new coronavirus pandemic broke out in Turkish territory.

Since the immunization campaign was launched in Turkey on 14 January, 53,18 million people have received the first dose of vaccine, more than 43 million have received the second dose, and a total of more than 106,89 million doses have been administered, including ministry.

Four people are dead and 19 are missing as a boat carrying Tunisian migrants capsized a short distance from the coast, informed yesterday Sunday ...
Read more
GREECE

Olympiakos defeated PAS Giannina 2-1 and reached the top after the impressive 4-4 in Toumba, between PAOK and Volos. See results, highlights, ...
Read more