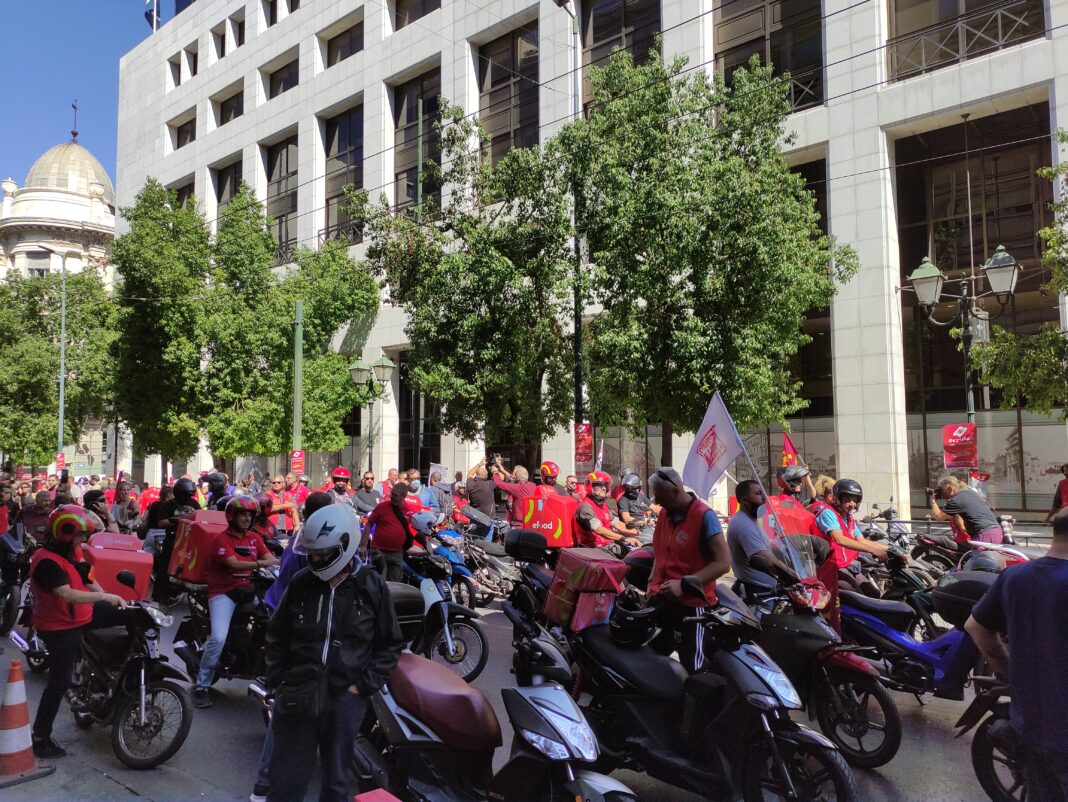 Workers' distributors marched as part of the 24-hour strike of the sector announced by their unions.

The working distributors continue their mobilizations after the work stoppage and the march on Wednesday, as today, as part of their 24-hour strike, they marched in the center of Athens. 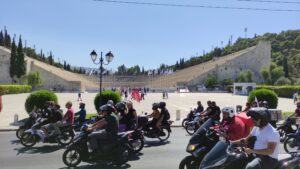 The protesters describe their march as "solemn", since yesterday the e-food company announced its decision to change the fixed-term contracts of the distributors, to an indefinite one.

The decision of the Association of Bicycle Driver Employees (SVEOD) and the Trade Union of Food-Tourism and Hotel Employees for a 24-hour strike was taken after the refusal of e-food to meet with employees on Wednesday at the company's offices. In fact, on the same day, a strong police barrier prevented distributors from reaching the company's offices.

Today's motorcade started at Pedion tou Areos, while it passed through the Ministry of Labor, Kallimarmaro and Panormou. 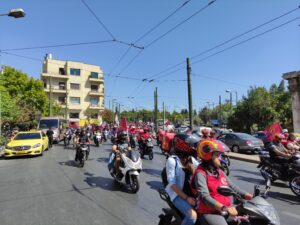 The reaffirmation of the strategic importance that the Prime Minister Kyriakos Mitsotakis attaches to the grid of regional cooperation schemes, which are based on common perceptions for a series ...
Read more
984

Nicaragua is "one of the worst dictatorships in the world", where the opposition has been "eliminated", the head of European diplomacy, the ...
Read more