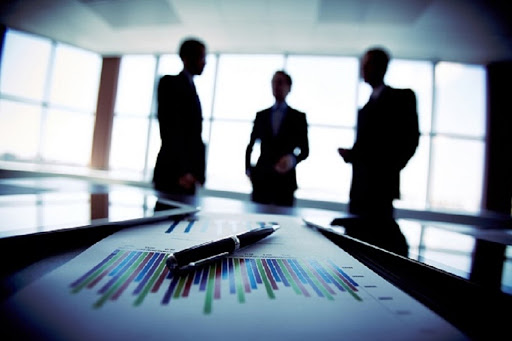 The amounts that 5 companies and self-employed people who participated in the seven rounds of the Repayable Advance will not have to return will exceed 550.000 billion euros, as they will be called from the 8,267 billion euros they received to return only the 3 billion euros.

With the "write-off" of 2/3 of the loans of the Repayable Advance, the affected companies will see a significant relief in their loan obligations, as only 1/3 of the amounts received are repayable and will have to be paid from the beginning of the year, either in a lump sum (valid with a 15% discount) or in 60 monthly installments from January 2022 until the end of 2026.

Based on the above and if the employee retention clause provided in each cycle of Refundable Advance has been complied with, the following is refunded:

* For companies that have started operations before January 1, 2019 and have positive gross income in 2019:

For other companies 50% is refunded.

For new businesses that have started operations after January 1, 2019 or had zero gross revenue in 2019:

Based on the above, it is estimated that:

As is known to date, for cycles 1 to 3 of the Refund, 50% to 100% of the amount of the refund was refunded, depending on the drop in turnover, while for all companies that participated in rounds 4 to 7, 50% was refunded. .