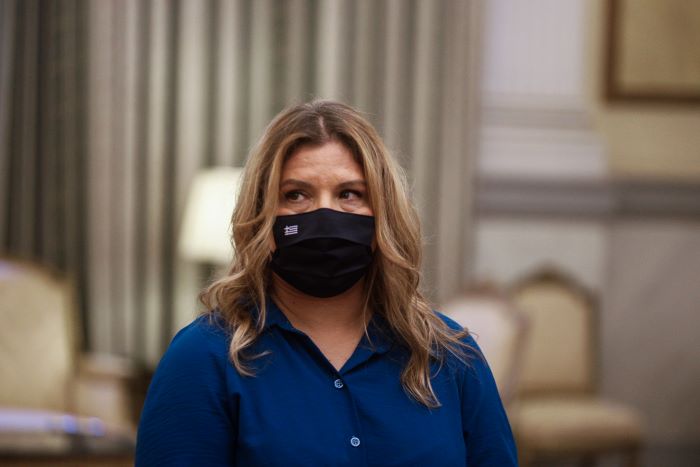 The Deputy Minister of Labor and Social Affairs, in charge of Demographic Policy and the Family, Maria Syregela, described the confrontation of violence against women as of national importance.

"As a Government, we reaffirm our commitment to transforming the country into a place where no one will suffer from the pain of domestic violence," she said, adding that "these heinous acts run counter to everything we know about human rights." rights and offend our most fundamental ideals ”.

The General Secretariat for Demographic and Family Policy and Gender Equality, as the competent state body for the fight against violence against women, has a secure and stable Network of Structures for the prevention and treatment of violence, consisting of:

Information can also be obtained by those who wish by sending an e-mail to [email protected], as well as through the website metoogreece.gr.

At the same time, a series of actions for the empowerment and empowerment of women are implemented in the field of work, in order to ensure both their protection from abusive behaviors and their financial independence, in cooperation with OAED, in case of domestic violence and they want to leave their home.

In this context, the recent labor law ratified ILO Convention 190 on Protection for the Elimination of Violence and Harassment in the world of work. In order to prevent and combat gender-based and domestic violence, specific actions have also been developed under the Istanbul Convention, such as the creation of a tool for assessing the degree of risk of domestic violence, as well as the study on the profile of domestic and domestic perpetrators. the evaluation of relevant treatment programs.