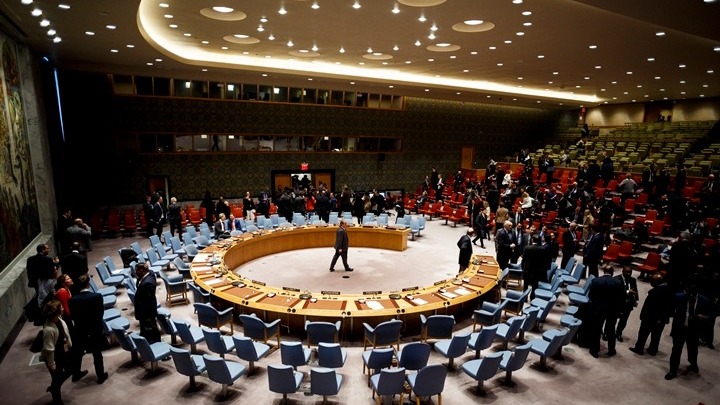 The Taliban called on world leaders to address the UN General Assembly this week and appointed a new Afghan ambassador to the United Nations, Suhail Sahin, with their Doha-based spokesman, according to a letter sent to the Reuters.

Taliban Foreign Minister Amir Khan Moutaki made the request on Monday in a letter to UN Secretary-General Antonio Guterres. Moutaki asked to speak at the General Assembly, which ends on Monday.

Guterres's spokesman Farhan Haq confirmed the letter. Afghanistan's ambassador to the UN so far is Gulam Isakzai, who represented the previous government.

Huck said the issue of Afghanistan's headquarters and who would take it would be discussed by a nine-member commission, which includes the United States, China and Russia. The commission is unlikely to meet before Monday, so it is doubtful that the Taliban foreign minister will be able to speak to the leaders.

A possible acceptance of the Taliban ambassador would be an important step in the international recognition of the hardline Islamist government and would help unblock the resources needed by Afghanistan's shattered economy.

Guterres has said that the Taliban's desire for international recognition is the only means available to other countries to push for an inclusive government in Afghanistan and to respect the rights of citizens, especially women.

The Taliban letter said Isakzai's mission was "considered over" and the diplomat "no longer represents Afghanistan," Haq said.

According to the rules of the General Assembly, Isakzai will remain in office until a decision is made by the Accreditation Committee. He is scheduled to speak on the last day of work, September 27, but it is unclear at this time whether any countries will object to the Taliban letter.

Traditionally, the committee meets in October or November to review the accreditations of all UN members and submit a report to the General Assembly before the end of the year. The other members of the commission are the Bahamas, Bhutan, Chile, Namibia, Sierra Leone and Sweden.

When the Taliban first came to power (1996-2001), the ambassador to the ousted Afghan government remained in office after the accreditation committee postponed its decision on who was entitled to it.