The WHO sets stricter criteria for air quality 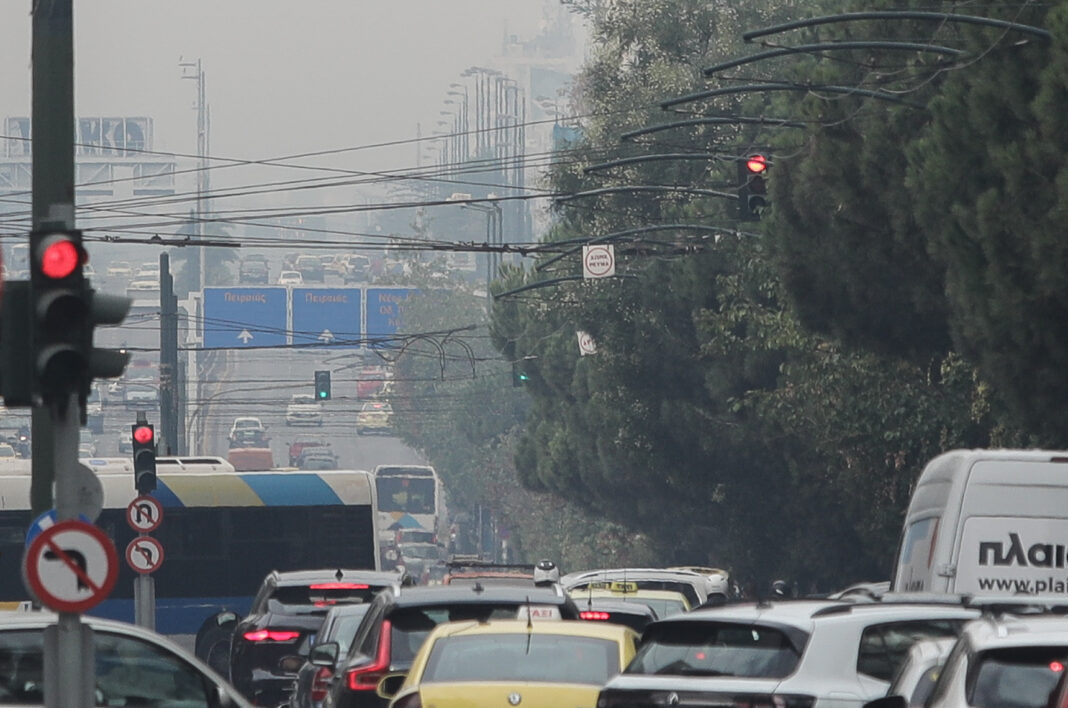 This is the first time the WHO has updated its general air quality guidelines since 2005.

"Since then, new data have shown 'where air pollution affects all parts of the body - the full-grown baby's brain in the womb, and at even lower concentrations than previously observed," he said. WHO Director-General, Tentros Antanom Gebregesous, at a press conference.

"There is nothing more essential in life than air. "And yet, because of air pollution, the mere fact of breathing causes 7 million deaths a year," mainly due to non-communicable diseases, he added.

For this reason, the WHO has reduced almost all of its reference limits - legally non-mandatory - which mainly concern so-called conventional pollutants: particulate matter, ozone, nitrogen dioxide, sulfur dioxide and carbon monoxide.

- One of the biggest environmental threats -

"Air pollution is a threat to health in all countries, but it mainly affects the populations of low- and middle-income countries," he said. large-scale and economic growth based mainly on the use of fossil fuels.

For Dr. Hans-Henri Klüge, WHO Regional Director for Europe, "clean air should be a fundamental human right and a prerequisite for the health and productivity of societies".

With climate change, air pollution is, according to the WHO, one of the biggest environmental threats to health.

A few weeks before the important UN climate conference, COP26, in Glasgow, the director of the WHO Department of Environment, Climate Change and Health highlighted the link between combating climate change and air pollution.

"The WHO is preparing a very large report to be presented to COP26 underlining the importance of further action to mitigate the causes of climate change as this will have huge health consequences by reducing levels of air pollution," he told reporters.

In children, air pollution can inhibit lung development, cause respiratory infections, and worsen asthma. In adults, ischemic heart disease and stroke are the most common causes of premature death attributed to outdoor air pollution.

New data, according to the WHO, show that outdoor air pollution can also cause diabetes and neurodegenerative diseases.

In terms of morbidity rate, air pollution can therefore be compared, according to the WHO, with other significant health risk factors, such as malnutrition and smoking.

In 2019, in the region of Southeast Asia and in the region of the Eastern Mediterranean, the annual concentrations of PM2,5 fine particles, which were weighted according to the number of inhabitants, were the highest.

These particles can penetrate deep into the lungs (as well as PM10) but also into the bloodstream. Fine particles come mainly from the combustion of fuel in various sectors, mainly in transport, energy, industry and agriculture.

The work of the 24th General Assembly of the International Union of National Olympic Committees (ANOC), which takes place in the Heraklion Peninsula of Crete, began today (10/25) this morning, ...
Read more
GREECE

Gov.gr improves the citizens' opinion about the State - 90% satisfaction from its use

Al. Tsipras: The goal is a clear victory for SYRIZA in the next elections

Alexis Tsipras set the political goal of SYRIZA-PS in the next elections for victory and the formation of a progressive government, speaking to the Central Committee for Reconstruction. He underlined that ...
Read more
GREECE

The injury of a climber this morning in Olympus had a happy ending, after with the assistance of the fire service he was transferred from her shelter ...
Read more
News Bulletin Athens 9.84

The Minister of Labor and Social Affairs, Kostis Hatzidakis, announces a bill for the overall modernization of EFKA, in an interview with the Athenian-Macedonian News Agency, clarifying ...
Read more
COVID-19

China: Authorities say 76% of the population has received full doses of vaccine

China has given full doses of COVID-19 vaccine to about 75,6% of its population by October 23, the spokesman announced today ...
Read more