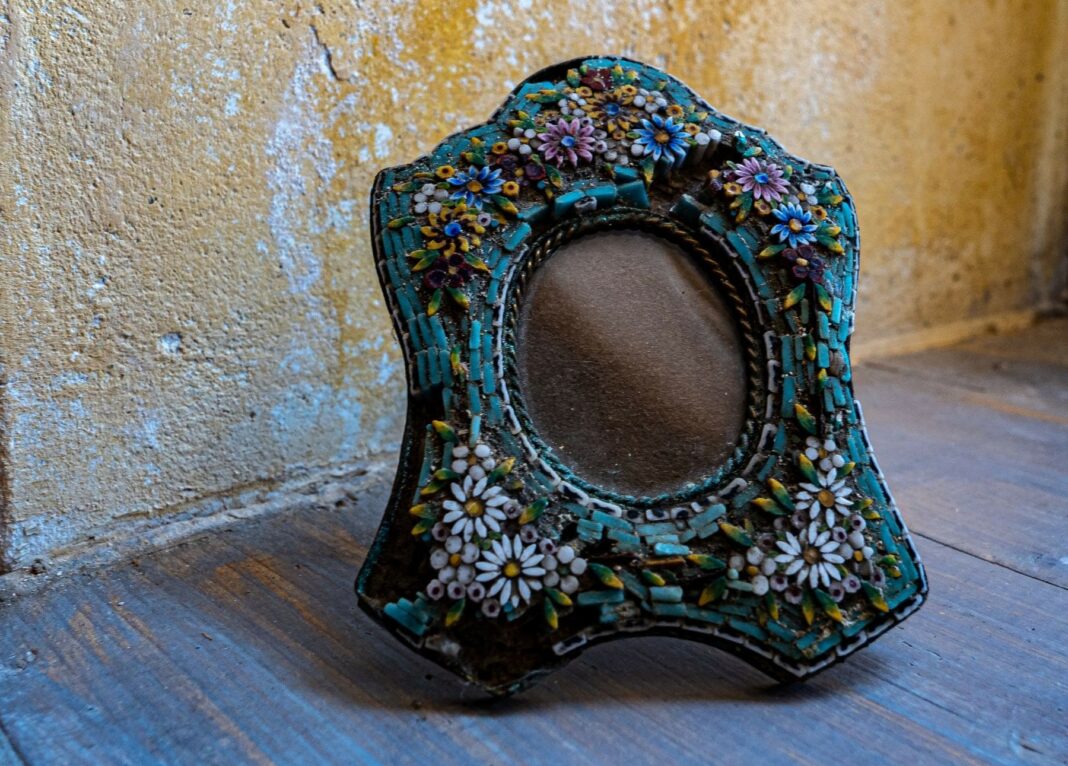 Nostalgia for photography and cinema

Continuing the successful collaboration with Plato Rivellis, the Hellenic American Union presents, for the 16th consecutive year, a series of lectures on photography and cinema. And this year, the lectures are done online. The theme of the circle is "Nostalgia".

During the speeches, film excerpts and photos from the work of famous directors and photographers, as well as photographers-members of the "Photographic Circle" are shown. The relation of the concept "Nostalgia" with art is detected through examples from works of photographers and directors, which are the reason for the approach of their overall work.

"The word 'nostalgia' is charged with sadness, joy and tenderness at the same time. Like all our precious memories. And I think it is this combination that makes (for me at least) so particularly attractive and valuable the work of some directors or photographers… "

Color photo depicting an old oval mirror with an ornate carved frame in turquoise color with flower patterns, left on a plank floor. The wall from behind is aged in ocher yellow. 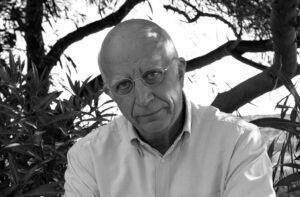 Platon Rivellis was born in Athens in 1945. He studied Law in Athens (1963-1968), Political Science in Paris (1968-1970) and Photography in the USA (1983). He worked as a lawyer in Athens for twelve years (1971-1983). He has been teaching photography since 1981 until today. Organized the model photography classes of the Popular Education (Ministry of Education) and taught their trainers. He has edited a series of state television shows on photography. He has delivered many seminars and lectures on photography in Athens, in provincial cities and in Cyprus. He has exhibited his photographs in solo and group exhibitions. His articles have been published in many Greek magazines and newspapers. He directs the "Fotochoros" publications. He founded in 1988 the association "Photographic Circle", of which he is president. He has written technical books, theoretical books and albums.

Registrations are made only electronically on the site of the Hellenic American Union using a debit, prepaid or credit card. Registrations for individual lectures are not made.

The Ministry of Labor added seven new services to the 24 toll-free hotline with the aim of improving citizen service. After...
Read more
GREECE

Sometimes even the harsh side of politics bends in the face of the harsh and unjust face of life. Fofi Gennimata "passed away" from life ...
Read more
SPORT CITY

Bartzokas: "To play with the right approach towards Alba"

Giorgos Bartzokas in his statements referred to the game of Olympiakos against Alba Berlin, but also to the transfer reinforcement of the "red and whites". In detail, the statements ...
Read more
PRESS RELEASES

Ch. Bonis: Fofi Gennimata was an example of morality and dignity

"It will be difficult to find a person in the political scene of the country with the talents of Fofi Gennimata. "He was an example of morality and dignity," he said on many occasions ...
Read more
CIVILIZATION

The 62nd Thessaloniki Film Festival returns to its home, the cinemas, safely, observing all the health protocols, from Thursday 4 to ...
Read more
News Bulletin Athens 9.84

The number of coronavirus cases is still very high today. 3.937 new infections in our country in the last 24 hours. 54 people lost their lives ...
Read more
984

Following a Joint Ministerial Decision of the Ministers of Interior, Finance and National Defense as it became known a while ago, the funeral of Fofi Gennimata will ...
Read more

With the completion of the restoration works, the section of the road on Papanikoli Street, in Chalandri, which collapsed last ...
Read more
984

The Open City demands the immediate re-employment of migrant cleaners. On Monday morning, Nassos Iliopoulos and members of the municipal party were at the side ...
Read more