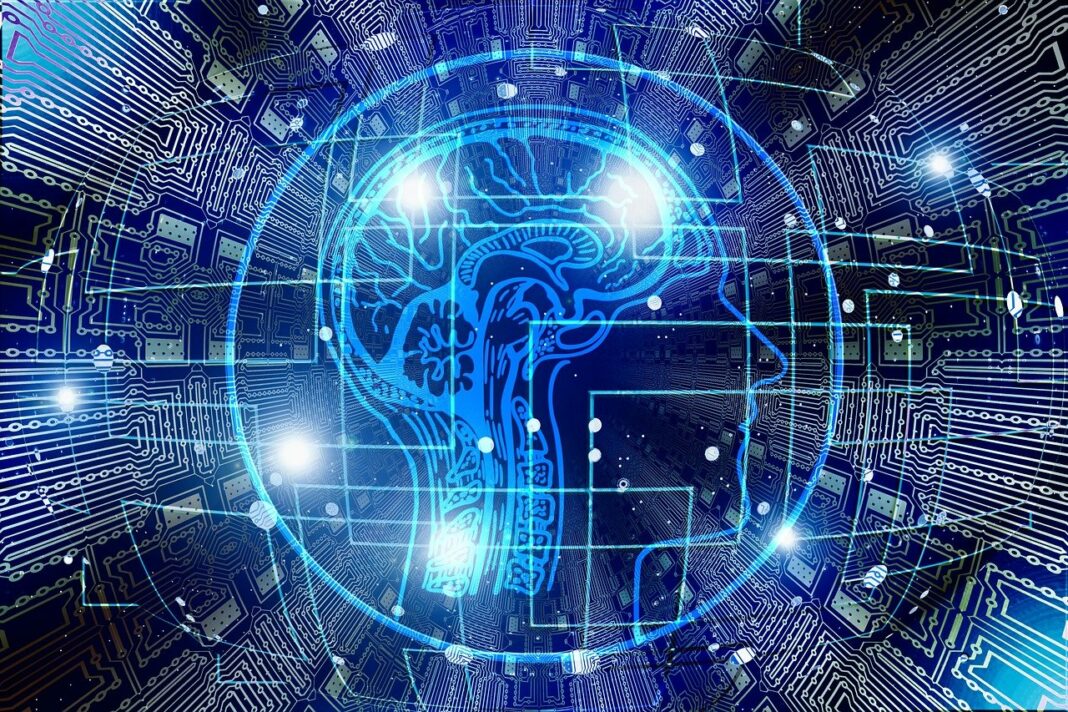 About 200 U.S. officials and their families have developed Havana Syndrome, a mysterious series of symptoms that includes migraines, nausea, memory lapses and dizziness. This syndrome was first reported by officials at the US Embassy in Cuba in 2016.

A CIA spokesman told Reuters that the agency had not commented on specific incidents or officers. "We have protocols that apply when individuals report possible abnormalities of health, which include receiving appropriate medical treatment," the spokesman said.

Last month, US Vice President Kamala Harris delayed her arrival in Hanoi for three hours when the US embassy there announced that someone had reported a health incident compatible with Havana Syndrome.

Burns said in July that he had commissioned a high-ranking official who had previously led the manhunt for Osama bin Laden to lead a strike team investigating the syndrome.

A committee of the US National Academy of Sciences has found that the most plausible theory is that "directed, pulsed radio frequency energy" causes this syndrome.

Burns has said that there is a "very high probability" that this syndrome will be deliberately caused and that Russia could be responsible.

From unaccompanied minor mentors with the Ministry of Immigration

Hady Mohebbi started as an unaccompanied teenager from Afghanistan to come to Greece and five years after this long journey he is studying ...
Read more
News Bulletin Athens 9.84

According to the government spokesman, Giannis Oikonomou, the government is launching immediate compensations and targeted actions for those affected by the bad weather "Ballos" ...
Read more
GREECE

In an information day in Alepochori for dealing with floods, Chr. Stylianidis

The Minister of Climate Crisis and Civil Protection, Christos Stylianidis, went to Alepochori today, together with the Deputy Minister, Evangelos Tournas, as well as his Leader ...
Read more
News Bulletin Athens 9.84

Great Britain: At the forefront is the security of MPs after the assassination of Ames

Britain is considering a number of options to boost MPs' safety after a member of parliament was stabbed to death during a meeting with voters, he said ...
Read more
984

The government is trying to spread a safety net that will cover most of the households in its effort to mitigate the effects of ...
Read more