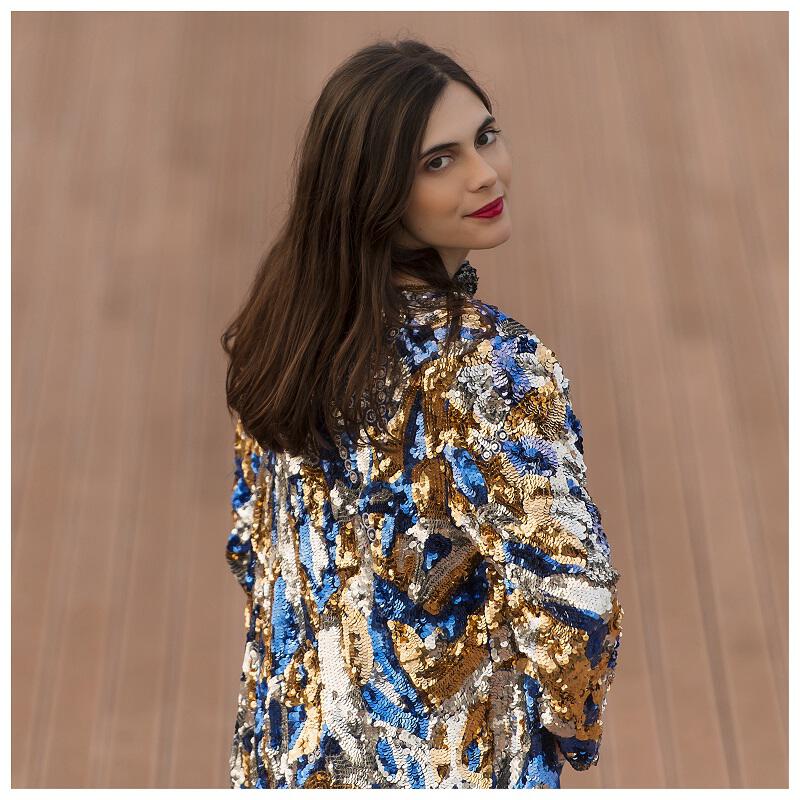 Every Sunday at 11.00 in the morning and for an hour a guest sol… .arei at his microphone Athens 984! He reveals himself, is moved, smiles, remembers moments of his creative path and shares images from his present and future.

Sunday 26 September into the microphone The singer Nefeli Fasouli.
Ξhas separated in recent years in the appearances of Phoebus Delivorias, while he had already collaborated with Vassilis Kazoulis, Nikos Ziogalas, Panagiotis Kalanzopoulos, Nikos Platyrrachos, Makis Amblianitis, Antonis Apergis, Dimitris Kalantzis, Tatiana Zografou and others
After many concerts with Phoebus Delivorias, the collaboration and friendship of the two became an album. Phoebus Delivorias has written the lyrics and music for all 10 tracks of the debut LP of Nefeli, "Your World " released in early summer by United We Fly. Dimitris Mentzelos also participates
The album is released in digital format, cd and two-sided vinyl.
The video clip of the eponymous song directed by Alexandros Voulgaris (The Boy)
The 10 songs of the album are snapshots of a life in a city that perceives itself as a sea, of a small room that is in itself a big city.