USA: Two students were slightly injured by gunshots in a high school in Virginia 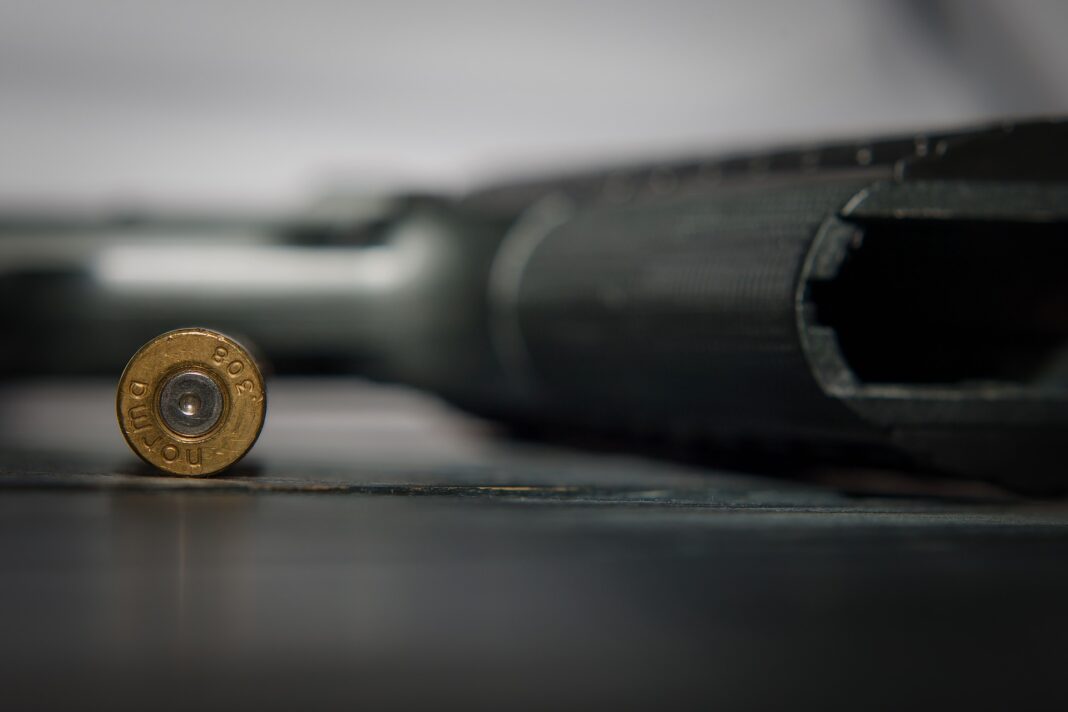 Two people were slightly injured in a shooting at a high school in Virginia, in the deadliest attack on a US school, local police said.

"Two people were taken to hospital with bullet wounds that do not appear to be life-threatening," Newport News said. According to the website kiro7.com, the victims are two 17-year-old students of Heritage High School.

Two other students were taken to hospital after being injured during the evacuation of the building.

The school was evacuated and the students were taken to a nearby tennis court, where their parents were called to pick them up. In videos posted on social networking sites, teenagers and adults can be seen gathered next to the stadium fences. Mental health counselors rushed to the scene.

Police also said reports of "active" gunmen in other schools in the city were false.

Virginia Gov. Ralph Northham wrote on Twitter that he was monitoring the situation, along with his associates.

Virginia was one of the worst massacres in U.S. history in 2007, when a student opened fire on the Polytechnic Institute and Blacksburg State University, killing 32 people and injuring 17 others.

The traffic on the descent of Kifissos from Metamorfosi to New Philadelphia is very high, while the traffic is additionally burdened by a well that has ...
Read more
SPORT CITY

The medical care was not what he should have had and that is why Diego Maradona concluded. This was stated by the former lawyer of the legendary Argentine, ...
Read more
GREECE

Minus the mercury in many areas of Northern Greece

Sub-zero temperatures were recorded this morning in several places in Northern Greece, mainly in the prefectures of Kozani and Florina. The network of automatic ...
Read more
GREECE

They blew up an ATM in Pallini

Unknown people blew up an ATM machine in the early hours of the morning outside a bank branch, on Marathonos Avenue, in Pallini. The explosion occurred at 02:40, while the perpetrators could not ...
Read more
WORLD

The energy crisis in view of today's extraordinary meeting of the EU Energy Ministers, the 180 degree turn of Erdogan on the issue of deportations ...
Read more
WORLD

American billionaire businessman Jeff Bezos - the second richest man in the world thanks to the profitability of Amazon - announced the plans of his company, Blue ...
Read more