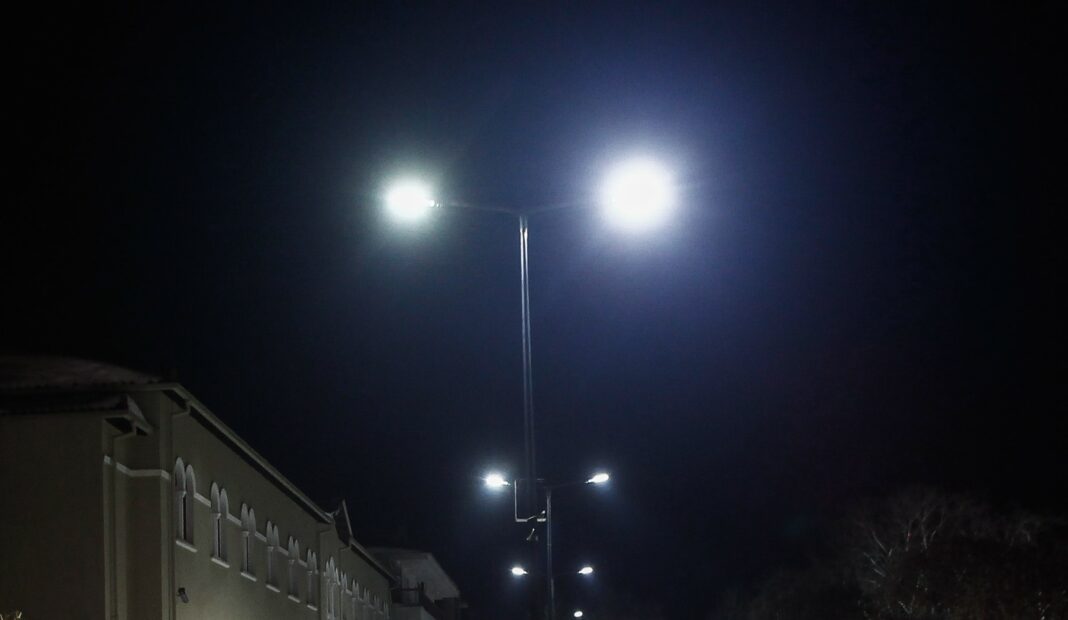 Global pollution has increased by at least 49% in the last 25 years, according to a new British-Spanish scientific research, based on data from satellites. Because the study took into account only light visible from the sky via satellites, scientists estimate that in fact the increase in light pollution compared to the 1990s may be significantly greater, up to 270% internationally and up to 400% in some areas.

Researchers led by Dr. Alejandro Sanchez de Miguel of the Institute for Environment and Sustainability at the University of Exeter in the UK, who published the journal Remote Sensing, found a significant increase in and Africa. In Europe there was an increase until about 2010 and since then light pollution seems to have stabilized, while in North America it seems to be declining.

The study highlights the "hidden effect" of light pollution from the increasing use of LED (Light Emitting Diode) technology, which emits more blue light than previous light bulbs. But satellite sensors are usually "blind" to blue light, with the result that today's light pollution is underestimated.

"The global spread of artificial light is altering the natural night environment. "The new study provides clear evidence not only of how serious global pollution pollution has become, but also that it continues to deteriorate and possibly at an ever-increasing rate," said Dr. Sanchez. "Contrary to popular belief, the installation of LED street lamps, while offering some energy-saving benefits, has increased light pollution and also the effects on various organizations," he added.

Ruskin Haley, director of the International Dark Sky Association, said: "Over the last 25 years the transition to LED lighting has been accompanied by rapid increases in light pollution worldwide. "Without coordinated action to reverse this trend, the impact on the natural environment will accelerate, further exacerbating the biodiversity crisis and energy losses, while an entire generation will grow up in an eternal twilight."

Several studies so far have shown that light pollution from street lighting and other light sources can have significant effects on the natural environment and especially on some living organisms and plants. Among other things, it may have played a role in the massive decline in insect populations.