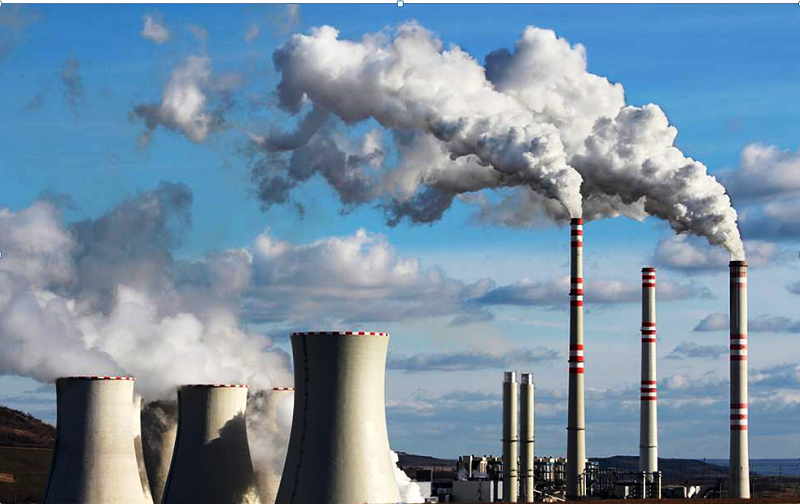 85% of the gross available energy in Greece comes from oil, natural gas and coal (mainly lignite), which makes it highly dependent on fossil fuels. Also, 66,5% of the energy offered in the country is from imports of oil and gas, which covers uses in transportation and electricity generation.

The above were announced by Dr. Faye Makantasi, head of research at DIANEOsis, during an event organized in Thessaloniki by the Macedonia-Thrace Directorate of the Athenian Macedonian News Agency, within the framework of the 85th TIF. The extensive mapping was undertaken on behalf of diANEOsis by the IOBE research team under the coordination of Professor Nikos Vetta.

According to the survey, the contribution of the energy sector to the Greek economy is estimated at 6 billion euros in terms of gross value added, or 3,8% of GDP, about 50.000 people are employed in it, while the energy sector had a modest losses during the financial crisis. Also, oil and its products are the main part of the country's international trade in goods. 27% of the country's product imports are energy products, mainly crude oil, which is processed in Greek refineries and exported, while about 1/3 of the product exports are energy products. In general, the value of energy products we import is higher than those we export (15 billion euros compared to 10,6 billion in 2019).

At the same time, tax revenues from energy in Greece are significantly higher than the European average and in the top positions of the EU, not only as a percentage of GDP, but also as a share in total tax revenues (7,4% of total tax revenues , compared to 4,7% of the EU average. "excise duties on energy", said Ms. Makantasi.

It is expected that the manufacturing sector in Greece is also highly dependent on energy. In particular, the percentage of energy expenditure (in terms of their total expenditure) for manufacturing companies in the country (5,4%) is one of the largest in Europe and exceeds - by far - the same percentage in other countries, either these are industrially developed (Germany and France) or not industrially developed (Bulgaria - Romania).

Meanwhile, globally, the cost of all forms of energy in 2021 is increasing dramatically, after a year that due to the pandemic had recorded historically low. Especially the course of gas prices and emission allowances are a significant pressure on the cost of electricity, with the wholesale price in Greece increasing by 119% in the first 8 months. According to the survey, about 2 out of 10 households in Greece state that they do not have adequate heating for their home, while 3 out of 10 have unpaid utility bills.

In the section of the event: "Thessaloniki and the geopolitical changes in the region" Mr. Margaritis Schoinas, Vice President of the European Commission, intervened with his message, while other speakers were the former Minister, Professor, Giannis Maniatis (section "Northern Greece as "Node" in the ongoing energy game in Southeastern Europe and the Eastern Mediterranean ", George Stafylakis, head of the EOT office, based in Bucharest, responsible for the Balkan tourist reservoirs, Grigoris Tassios, president of the Panhellenic O north road #tourism as a blood donor to our tourism industry ") and Sibylla Bendig, Consul General of Germany, Sandrine Mouchet, Consul General of France and Director of the French Institute of Thessaloniki (" Thessaloniki through the "eyes" of international diplomacy ").

After the presentation of the research by Ms. Makantasi, the event was held using the method of questions to the speakers submitted by journalists Stavros Tzimas, Alexandra Gouta and Sofia Papadopoulos.

The European Commission has signed a joint contract with the pharmaceutical company Eli Lilly to supply monoclonal antibody therapy for patients with coronavirus. The contract was signed ...
Read more
GREECE

Mr. Mitsotakis: Exports are the mirror of a competitive economy (video)

Prime Minister Kyriakos Mitsotakis described exports as a "mirror of a competitive economy", speaking in the afternoon at the presentation of the National Strategic Extroversion Plan, and pointed out the ...
Read more
CIVILIZATION

Spyros Kapralos was re-elected president of EOE after Tuesday's elections. The "immortal" received 28 votes out of a total of 29, while one vote was ...
Read more