F. Delivorias: Personalities like Mikis Theodorakis do not say goodbye to them, you must constantly welcome them… 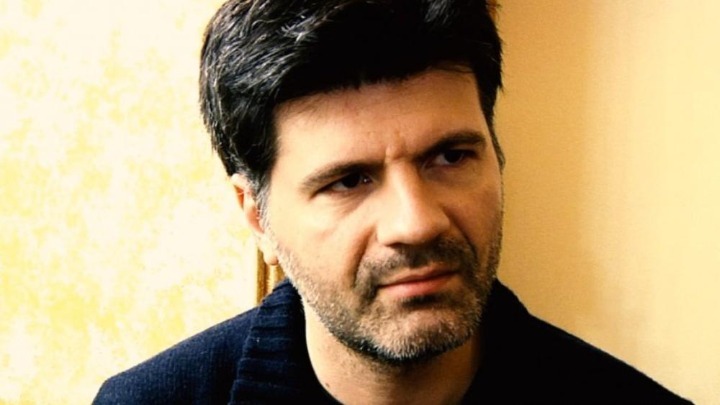 "I feel strange saying goodbye to Mikis Theodorakis because the concept of farewell does not suit him. When he was informed that he "left", I felt that you would not say goodbye to such a person. You always have to welcome him. To constantly open roads inside you to welcome the many things he has left us ", said tsongwriter Phoebus Delivorias speaking in Athens 9.84 and Eleftheria Koumantou and Eleonora Orfanidou, on the occasion of the sad announcement of the death of the great composer.

He spoke of a great personality emphasizing how "Like Cavafy, Papadiamantis, Skalkotas or Hatzidakis, we will discover them decades later and realize what they did."

He noted that Mikis Theodorakis, defended freedom countless times in his life, until the last moment.

"He was never afraid of death, although he was constantly provoking him. Personally, what I hold is that the Democracy in which I grew up, wrote and breathed but also whatever freedom I had in my current choices was due to the crazy sacrifice of Mikis Theodorakis and his generation, who came forward so that today we can have a Democracy.

And this is something that represented it beautifully artistically. With the raising of your hands you feel that you will fly and you will go somewhere higher ".