P. Christidis: Questions about the air and ground forces in Vilia 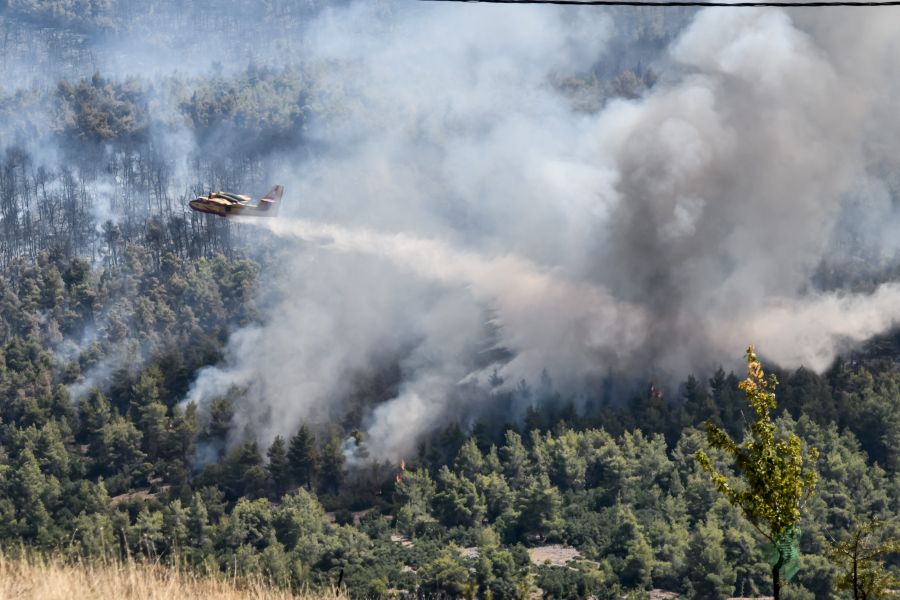 Questions about the firefighting operation that burns the "only green lung in Western Attica" are raised by the spokesman of the Movement for Change, Pavlos Christidis, while at the same time asking the State to proceed immediately with flood defenses.

Specifically, "in the Municipality of Mandra-Eidyllia, the only green lung that exists in West Attica is on fire.

"As soon as the fire is extinguished, the State must proceed, immediately, with flood protection works, because otherwise there will be huge problems, in an already burdened area".

It is "clear", according to P. Christidis, that questions arise once again, about the air and ground forces operating in the area, for which the government must answer. "After all, they are also expressed by the citizens, whose property is in danger."

And the comment of the spokesperson of the Movement for Change ends with the wish for "good strength" to the firefighters, the volunteers, the police, but especially the citizens of the area.

2313 new cases of coronavirus are recorded in today's, daily report of EODY. 361 a covid patient is being treated by intubation, 30 more people lost the battle for ...
Read more
ECONOMY

A total of 98.253 inspections were carried out yesterday by the competent audit services (EL.AS, Coast Guard, EAD, DIMEA, SEPE, Regions and the Municipal Police) and recorded 241 cases of violation of ...
Read more