Brazil: More than 20 million cases of the new coronavirus 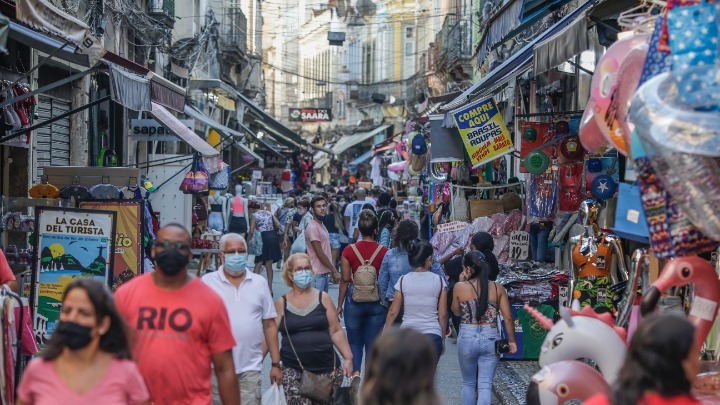 In Brazil, the milestone of the 20 million officially recorded cases of the new coronavirus since the outbreak of the pandemic in the country in early 2020 was exceeded yesterday, Wednesday.

The Ministry of Health announced that in the previous 24 hours 40.716 infections were diagnosed with SARS-CoV-2, while another 1.175 patients with COVID-19 were hospitalized.