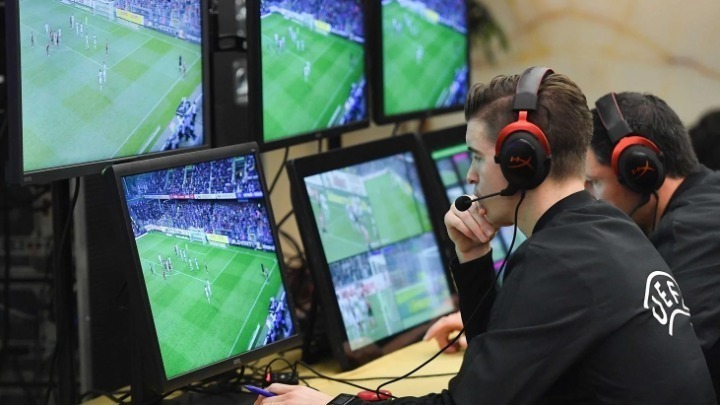 UEFA has decided to take action and announced the introduction of the VAR in the remaining games of the qualifying phase of the European zone for the 2022 World Cup in Qatar.

The European federation has officially announced that all the matches of the qualifying phase of the 2022 World Cup for the European zone will take place from now on using the VAR:

"The entry of technology into national team qualifiers had been delayed due to financial constraints caused by the Covid-19 pandemic," was UEFA's excuse, announcing the use of the VAR in qualifying matches starting in September. .