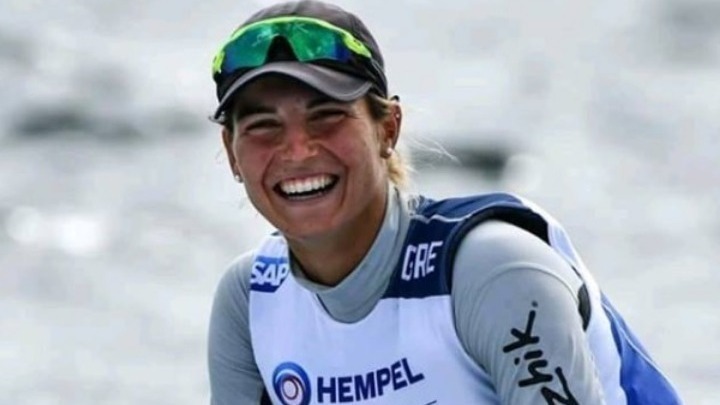 The 9th place in the final ranking in the category of Laser Radial boats, at the 32nd Summer Olympic Games in Tokyo, was occupied by Basel Karahaliou.

Although on Sunday (1/8) she made her best appearance finishing in 3rd place in the medal race (Medal Race), the Greek sailor had a total of 112 penalty points, as a result of which she completed her presence in Japan, in 9th place.

Anne-Marie Ridom from Denmark won the gold medal. The "bronze" at the Rio de Janeiro Olympics finished 7th in the Medal Race, but her overall rankings in the previous 10 races brought her to the top step of the podium, with 78 penalty points.

The 33rd place in the general classification was occupied by the Cypriot Marilena Makri with 227 penalty points.

EODY announced another 3.040 cases of coronary artery. Within a day, 42 patients lost their lives, while 333 give their own ...
Read more
CIVILIZATION

The Stavros Niarchos Foundation Cultural Center (SNFCC) announces its collaboration with the renowned director Giannis Houvardas, who will present at his Dome ...
Read more