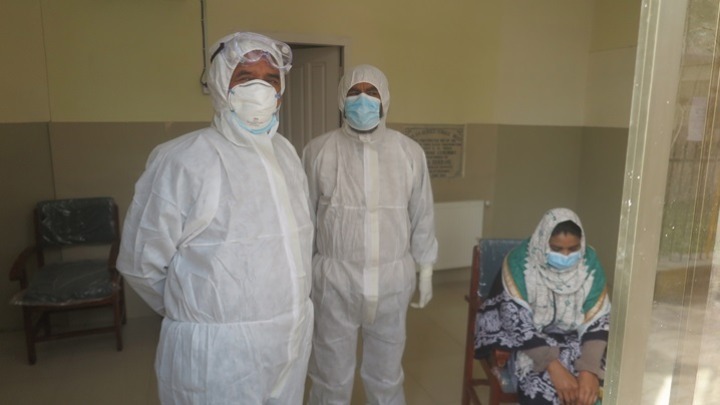 Iran next week will become the first country outside Cuba to produce one of the Cuban vaccines against covid-19, state, Cuban media reported today.

The two countries, against which the US has imposed severe sanctions, have been finding it difficult for years to access drugs and active substances, which has forced them to become self-sufficient. Both Cuba and Iran have produced domestic vaccines against covid-19.

According to preliminary Cuban data, clinical trials of Cuban vaccines Soberana 2 and Abdala show that they are highly reliable with an efficiency of more than 90%, although their critics remain skeptical waiting for this data to be published in international scientific journals and peer-reviewed.

The Pasteur Institute of Iran had earlier this year agreed to work with the Cuban institute Finlay, which developed Soberana 2, to conduct clinical trials of a third phase of the drug in the Islamic Republic. Following these tests, the vaccine was approved for emergency use in Iran earlier in July.

Iran and Cuba will produce millions of doses of Soberana 2, called PastuCovac, in the Middle East, Finlay chief Vincente Veres Bencomo said during a visit to Tehran this week.

Cuba's biotechnology sector has a long history of producing vaccines, producing and exporting 80% of the vaccines supplied to the country.

Mexico, Vietnam, Argentina and Jamaica are among the countries that have expressed interest in producing or purchasing Cuban vaccines against covid-19.